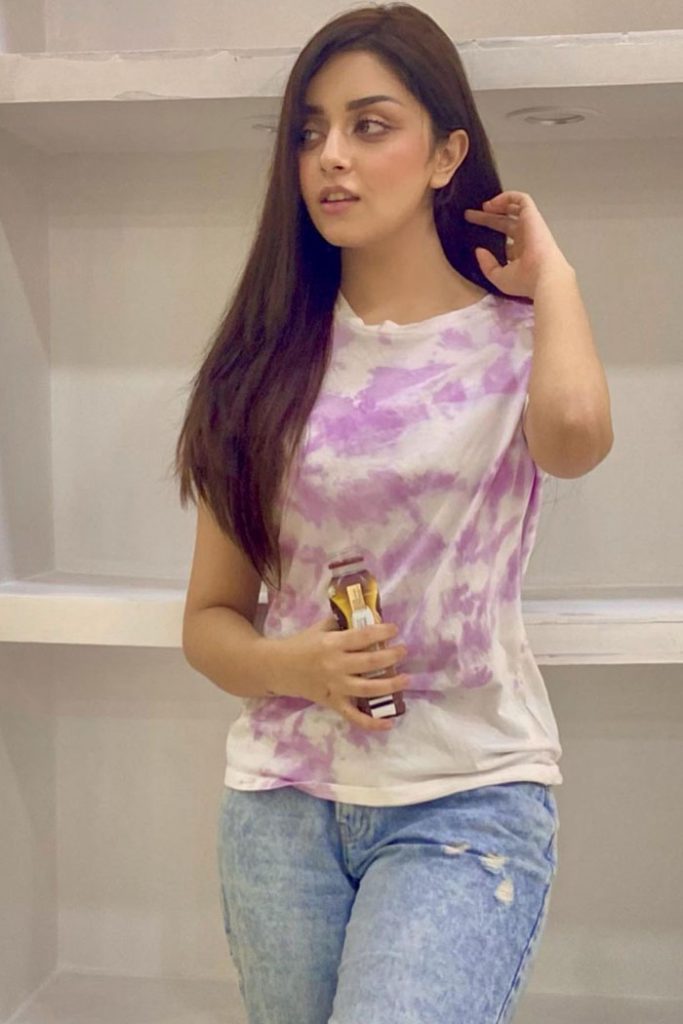 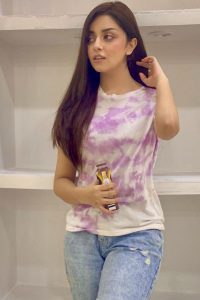 Aliza Shah, a well-known actress in the Pakistan Drama Industry, has once again come under fire. A video of another song of the actress has surfaced in which she is dancing in inappropriate attire, Criticized.

According to the details, Alizeh Shah, a well-known actress in the showbiz industry, was once again criticized. The new video of the actress has gone viral. Criticized.

The video recently appeared on a private TV awards show in which she was dressed inappropriately and was criticized by social media users. Keep posting your new photos and videos on social media.

Alizeh Shah has shared another of her dance videos on Instagram in which the actress is wearing tight pants and a black shirt. As soon as the video went viral, social media users became angry and criticized the actress. 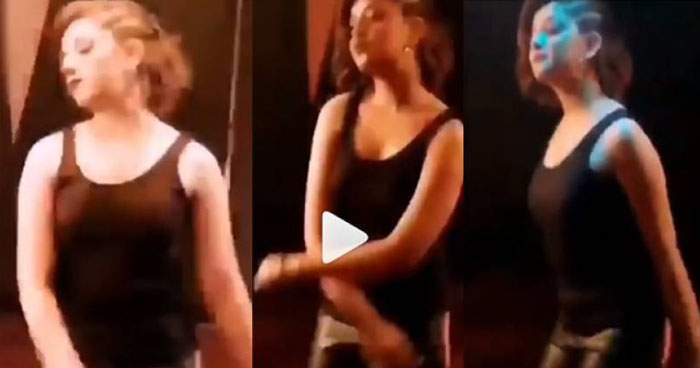 It should be noted that Alizeh Shah has won the hearts of the people due to her beauty and innocent face in the private TV drama serial Ehd-e-Wafa and she has a large number of followers on social media, photos shared by the actress. And the videos are well-received and well-received by fans.

However, for some time now, such pictures and videos of the actress have been appearing on social media which have shocked the social media users and they have been awarded various titles.

And because of her innocent face, Alizeh Shah has won the hearts of the people and she has a large number of followers on social media. The photos and videos shared by the actress are much appreciated by her fans. Do