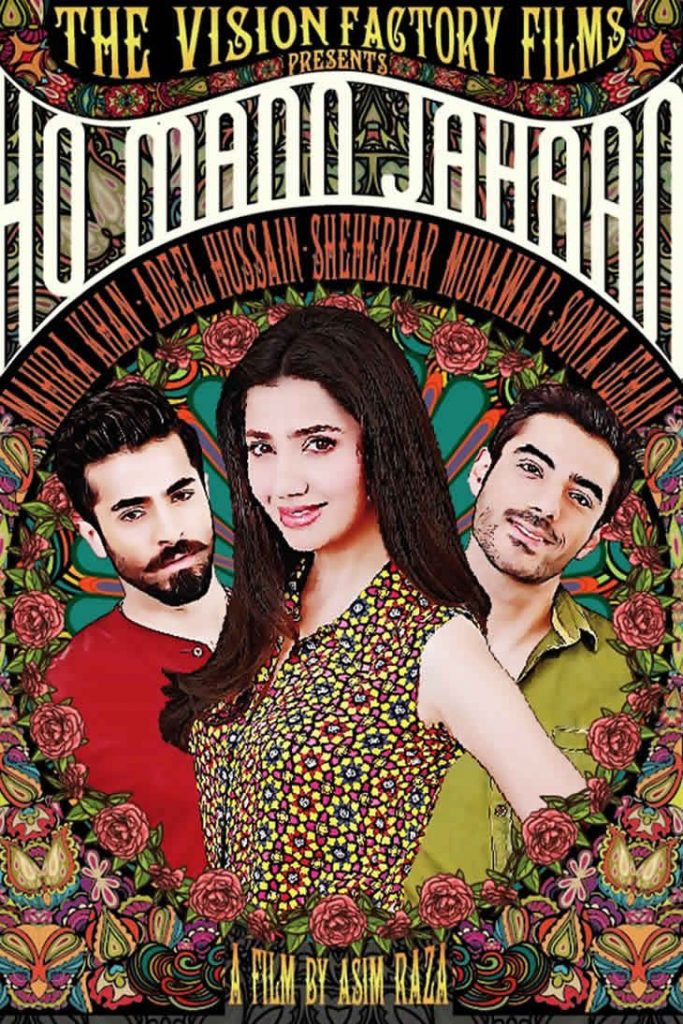 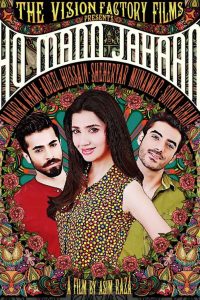 Mahira Khan starrer Ho Mann Jahaan one of the most talked about movies of 2016.

Billed as one of the marquee releases of 2016 the Asim Raza-directorial debut has managed to earn a whopping Rs32.5 million on the first two days of its release. Given its successful opening, the movie seems to be well on course for a Rs50 million weekend; a milestone anticipated by the producers ahead of its release.

As no major films released over the weekend, Ho Mann Jahaan did not face much competition, and with the hype surrounding Shah Rukh Khan’s Dilwale dying down, the movie is well on course for an impressive opening week.

“Ho Mann Jahaan earned around Rs15 million on day one but day two saw a steady increase in box office returns with the film going on to record earnings in the range of Rs17.5 million,” stated an official of ARY Films.

Where the long runtime of the film was being viewed as a major obstacle by cinema owners, the turnout during the weekend has even impressed them. Managing Director of Mandviwalla Entertainment, Nadeem Mandviwalla said that the film recorded a consistent turnout of over “95%” on the weekend.

“Apart from the early morning and the late night shows, the movie has seen full occupancy,” he said. Mandviwalla further added that the coming week was looking even better for Ho Mann Jahaan due to the high number of advance bookings.

Ho Mann Jahaan was released on January 1 across 85 screens in Pakistan.