in Celebrity Gossip, News
Reading Time: 2 mins read
0 0
A A 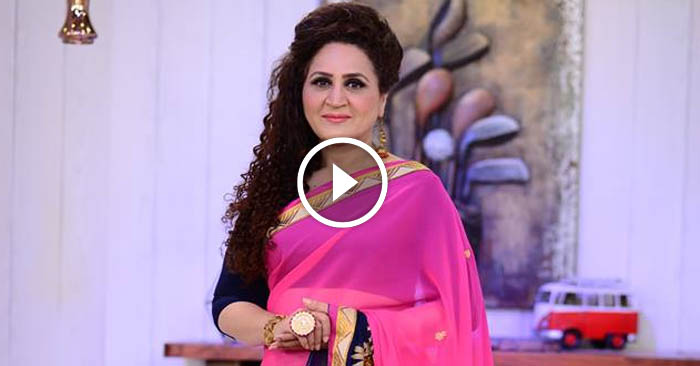 “Freedom of speech” is entertained very badly now a days especially on social media. People literally consider showbiz artists as public property. They consider themselves privileged to be rude, say abusive things and they don’t even think for one second that the person they are abusing might be reading those hateful comments and must be getting hurt. It now has become a cool trend to be mean on social media and it is thought of as being opinionated.

Asma Abbas on a recent morning show was sharing that how people react when they see the senior artists in trendy wears and carrying today’s fashion. She said that for her it’s more of an issue because she she has recovered from cancer She said that people think that after forty years of age the actors should die. They should loose the will to live after forty. She said that people say things like “Budhi Gorhi Laal Lagam”, “Isko sharam nahi aati, iska dupatta kahan hai, ball to dekho, beti sy zada jawan lag rahi hai”. She further added that now that she has recovered from cancer people just don’t let it go. Asma shared said that she did Luddi in Nida Yasir’s show and people being the moral police that they are said that “sharam nahi aati cancer k baad b kesy naach rahi hai”.

First Look of Hammad Farooqui with His Newborn Baby Boy