in Pakistani Dramas
Reading Time: 2 mins read
0 0
A A 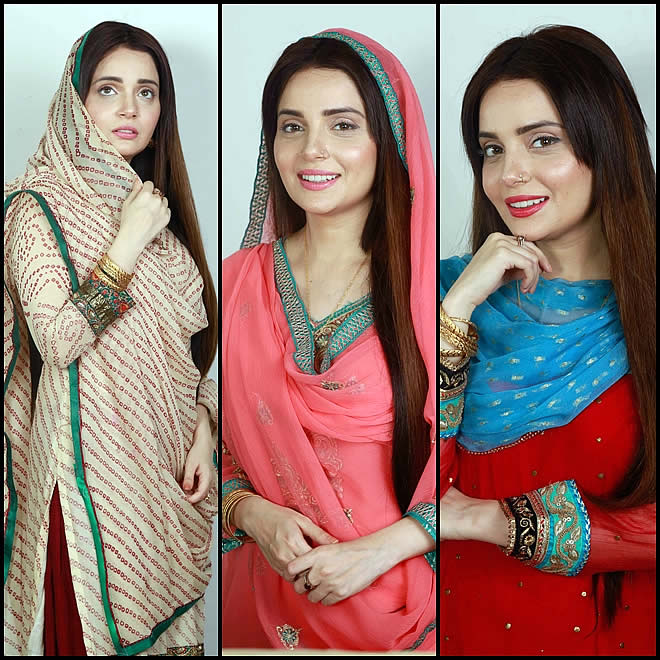 Newest play Daldal is different from other plays in many ways. From its story to the cast, everything is unconventional and fresh. Like many previous dramas of HUM, the story discusses realistic issues of our society including illegal immigration, dowry and corruption at every level. The story revolves around a hardworking and honest civil servant Saadat and his family. Saadat has always struggled to make both ends meet but has never let go of his honesty and dedication towards his work. His elder son Shuja, in a quest to fulfill his dream of riches, travels illegally to the United Kingdom, leaving his wife and family behind. While his younger son Kamran, who believes in hard work and dedication like his father, works towards achieving his goals with a strong will and family at his support. Will Shuja accomplish his quest by taking a dangerous and illegal shortcut to success or perish like many other illegal immigrants in unknown prisons?