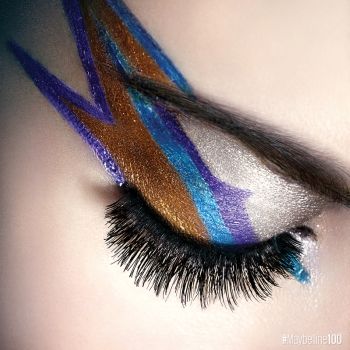 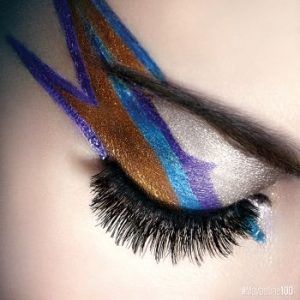 Before you jump into the looks; here's a little background on Maybelline and it's evolvement over the years

Maybelline New York is on track to celebrate 100 years of beauty next month and we can't get enough of the looks their rolling out all over social media. For our trend post this week we compiled together 10 looks of 10 decades released by the beauty giant to kick off celebrations.

Before you jump into the looks; here's a little background on Maybelline and it's evolvement over the years. Maybelline is an American makeup brand sold worldwide. The company was first established in 1915 in Chicago by the 19-year-old entrepreneur, Tom Lyle Williams, who created a product called lash-in-brow-line for giving eyelashes a darker and fuller look. Later the company was acquired by the French cosmetics company, L'Oréal, in 1996.

Maybelline has released several new products since it's inception, including 'Eye Studio' collection for eye products, 'Fit Me' collection for foundation/facial products, and new 'Color Sensational' shades for lips. Other popular products are the simple 'Baby Lips', which are a tinted, moisturizing lip balm with SPF 20, or the "Dream Fresh BB Cream', which is a liquid foundation.

Check out the Maybelline 10 looks from 10 decades below and try a few (or all) at home: 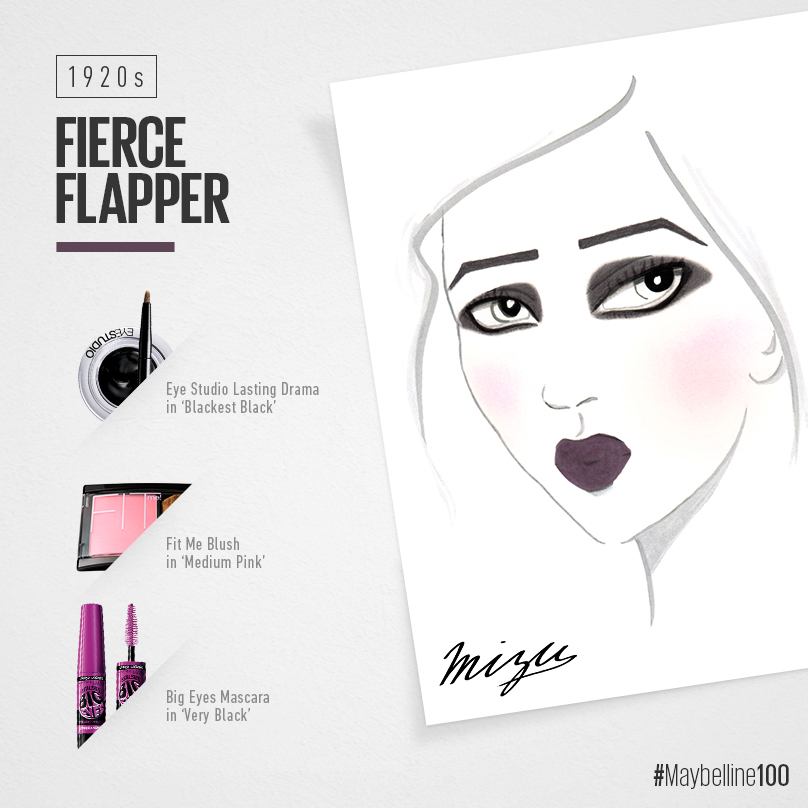 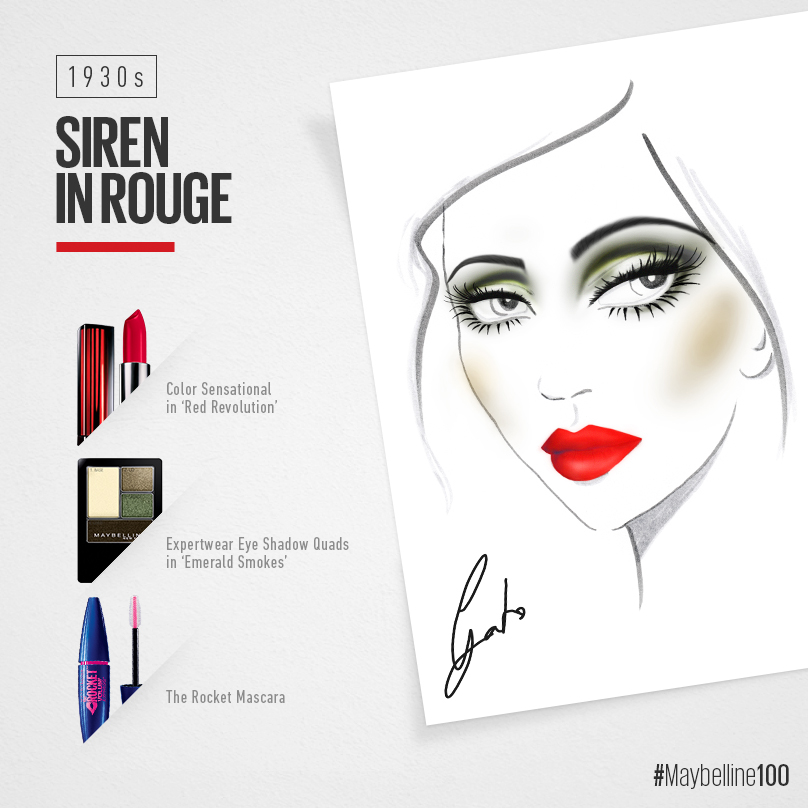 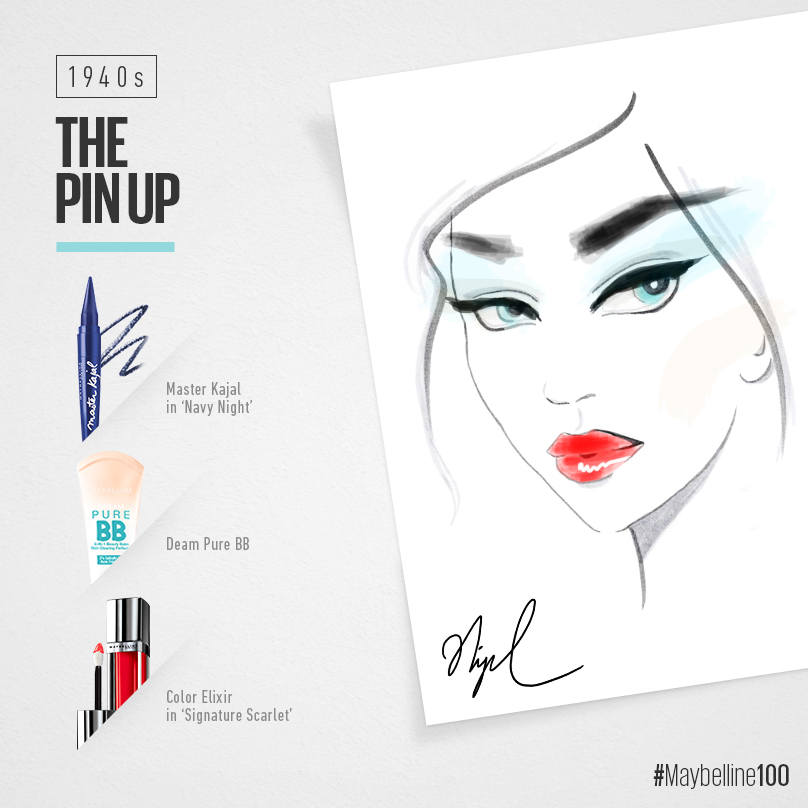 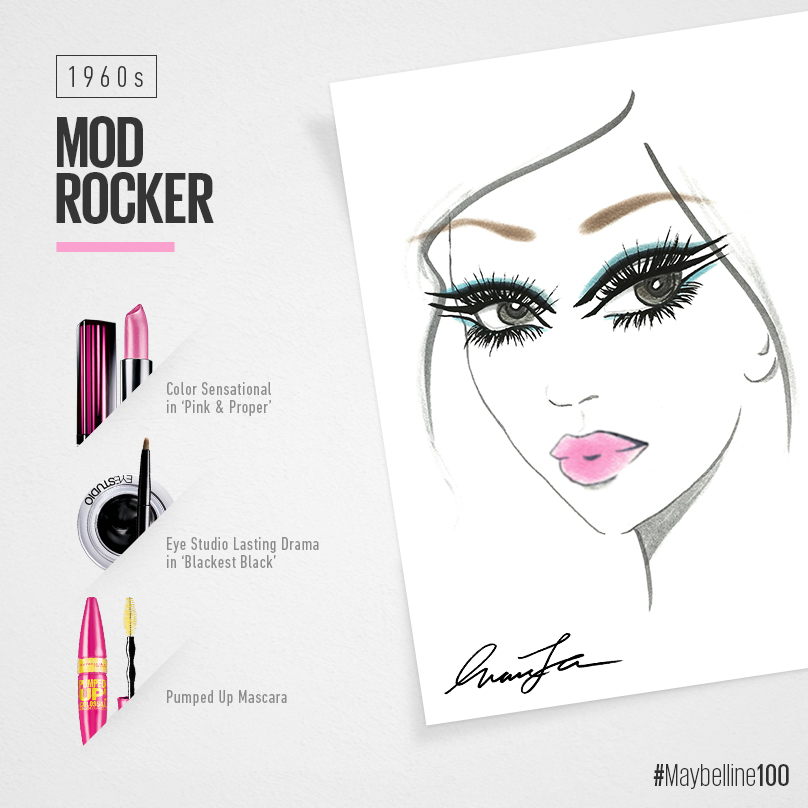 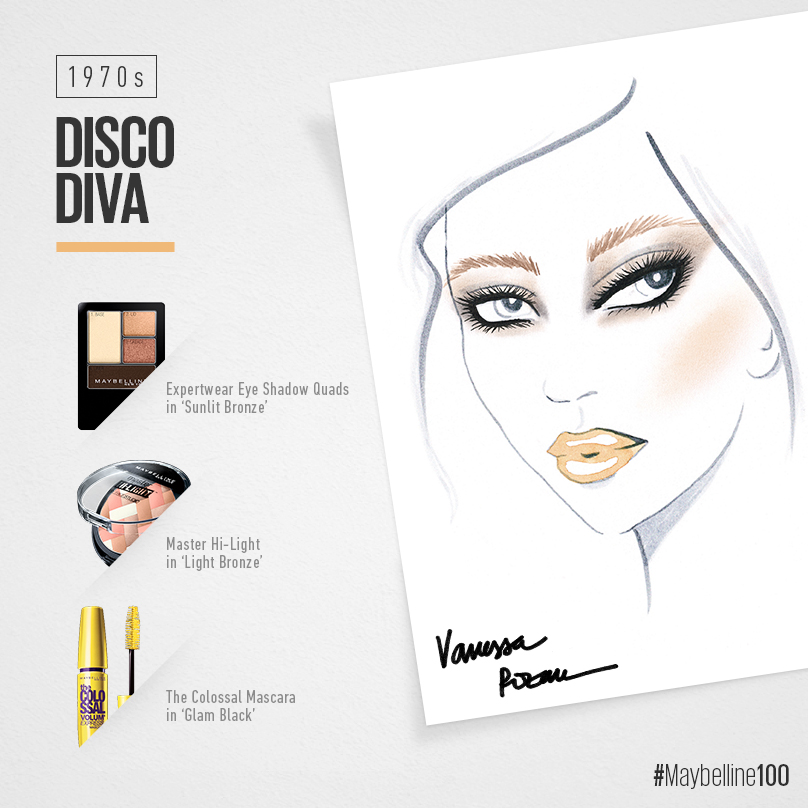 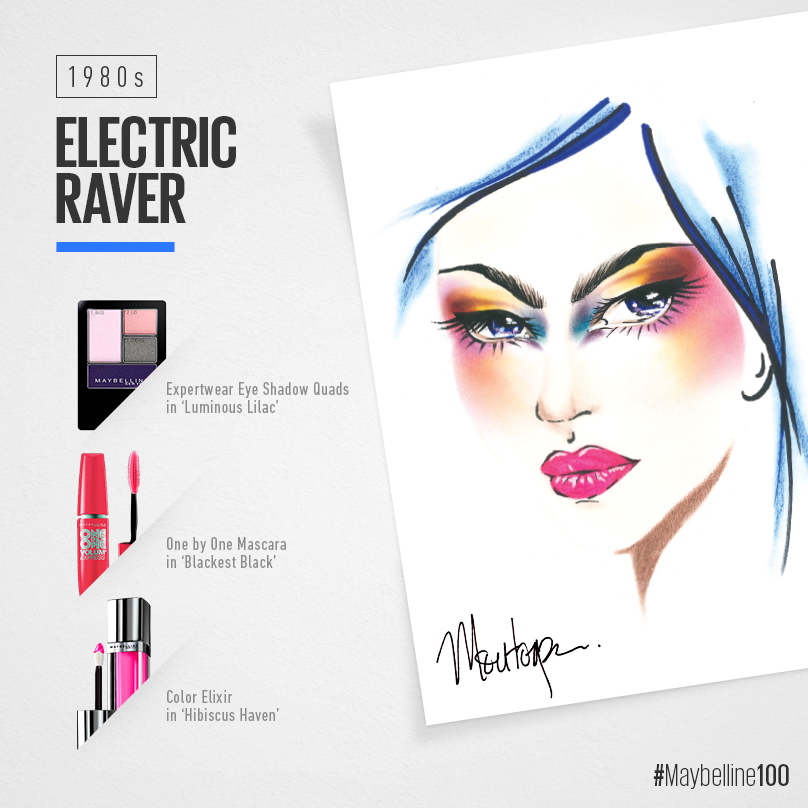 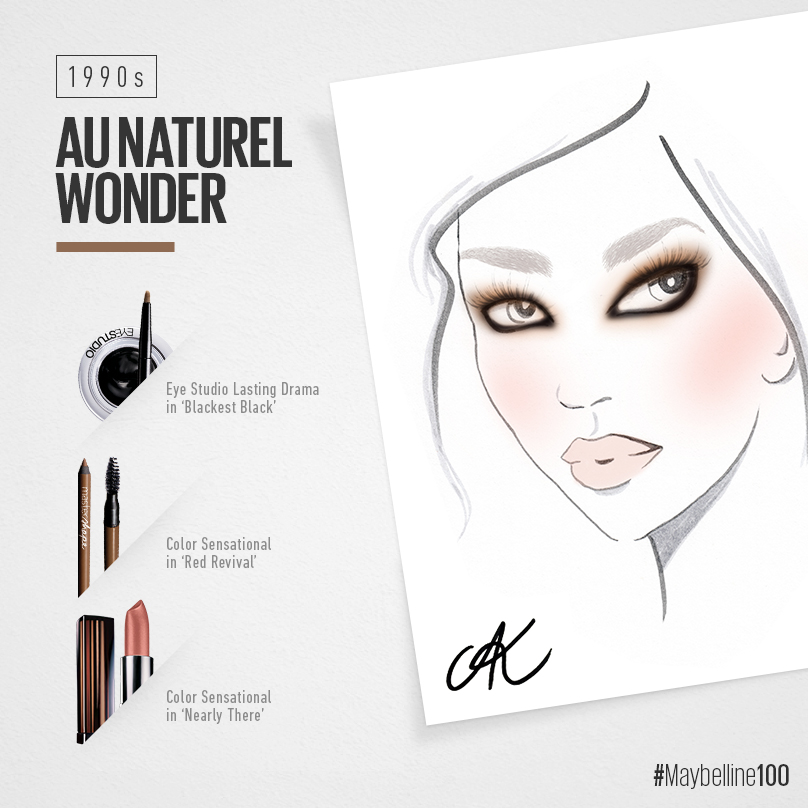 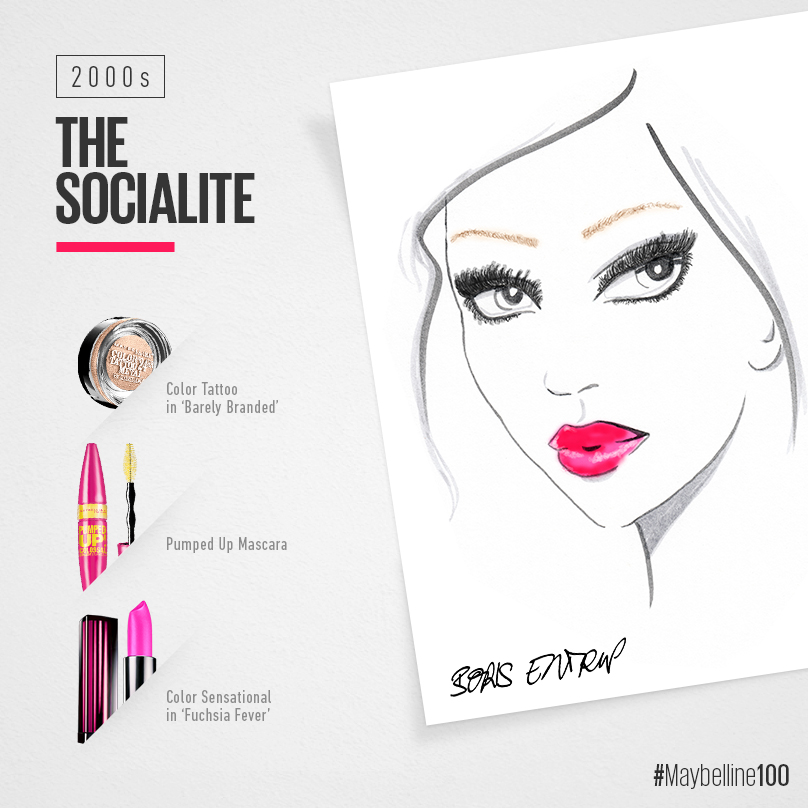 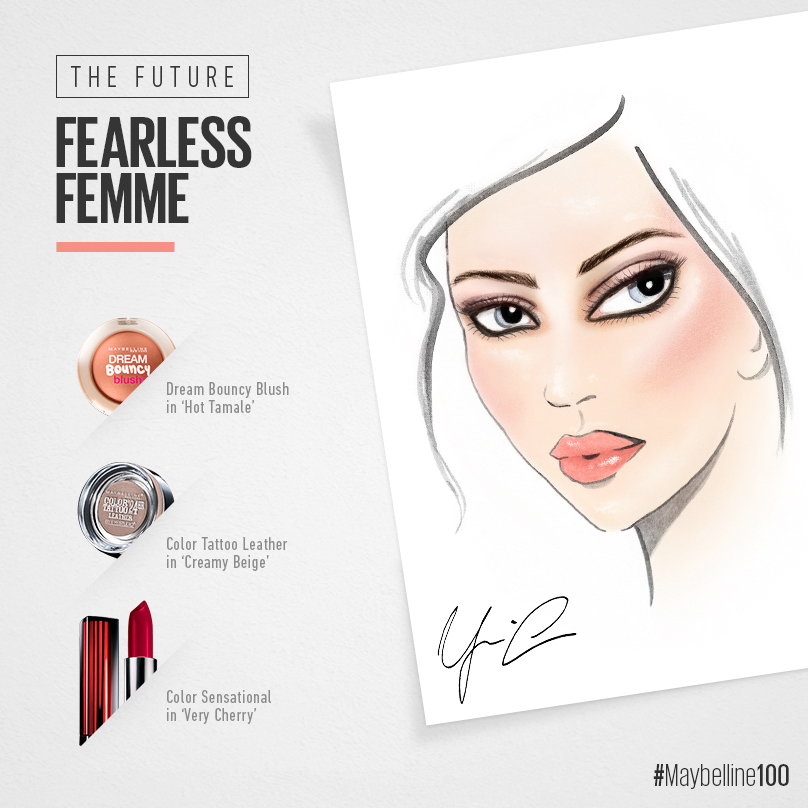