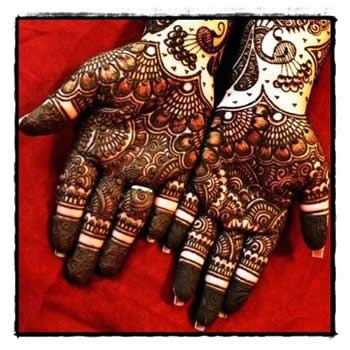 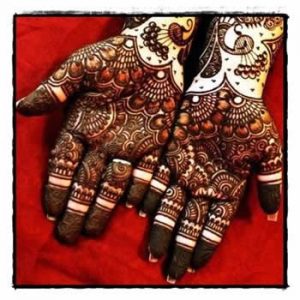 We are all excited and looking forward to the wedding season 2015. Here are some top bridal mehndi designs for 2015 that will make your bridal look gorgeous.

Mehndi is something almost all girls love and there is no denying the fact that a desi traditional bride is totally incomplete without mehndi. Mehndi not only enhances the bridal beauty but also makes our culture depict in the most wonderful way.

The trend for 2015 regarding bridal mehndi is mostly that young and new brides are not preferring heavy designs on their hands. They like to emphasize more on their jewelry and clothes, not to mention the makeup. In order to keep all these things and mind and choose a particular kind of mehndi design is no doubt tricky, but we have tried to solve your problem by coming up with highly unique and trendy designs for mehndi so that it is traditional and contemporary at the same time.

Here are some of the gorgeous top bridal mehndi designs for 2015 which will make you want to get your hands covered with mehndi right away. 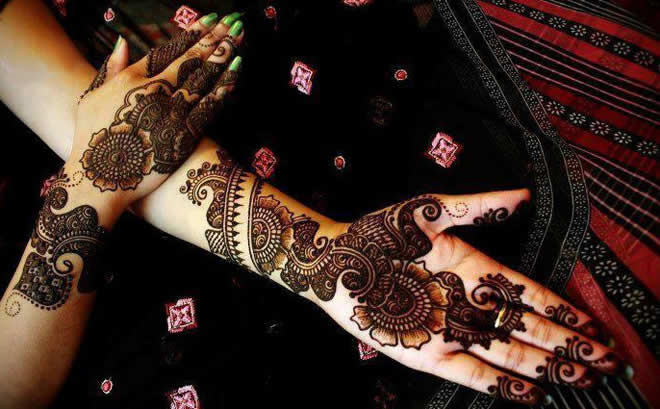 The most adored design in mehndi is the paisleys design and it is something that never goes out of fashion. It normally can work with any kind of bridal dress and makes the hands look really delicate and pretty. Arq mehndi is a relatively new concept but it is rapidly being accepted and people arrange for the application of this kind of syringe mehndi quite often. 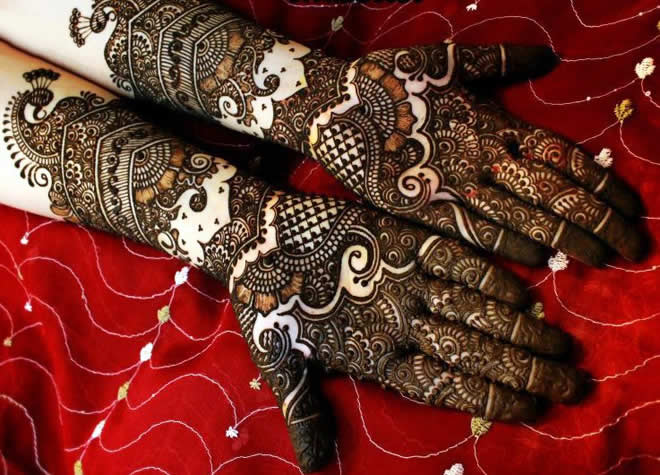 Another one of the Top Bridal Mehndi Designs for 2015 is the Arabic design. People with relatively heavier looks on their bridal day go for this kind of mehndi as it goes very well with this kind of look. Arabic mehndi can also be made a theme for a certain event for the wedding as well. It looks extremely royal and unique. 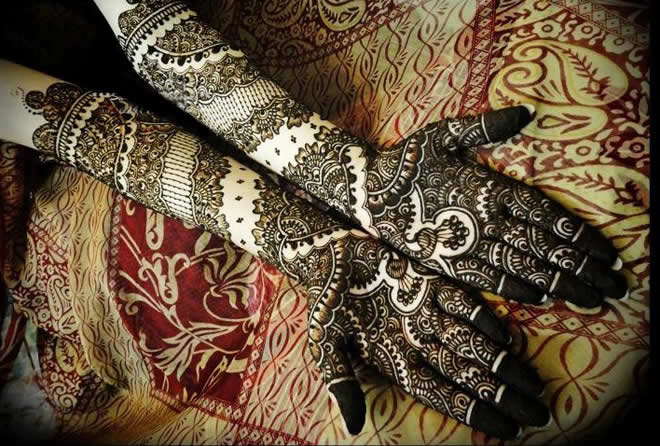 Instead of going for the tradition maroon color of the mehndi, there is a new kind of mehndi design available in market now. It is the black mehndi that is being preferred this wedding season by many new brides. The black mehndi looks extremely modern and is easy to take off too as it peels off after a day or two on its own. The color black is highly unique and high on our preference list for Top Bridal Mehndi Designs of 2015. 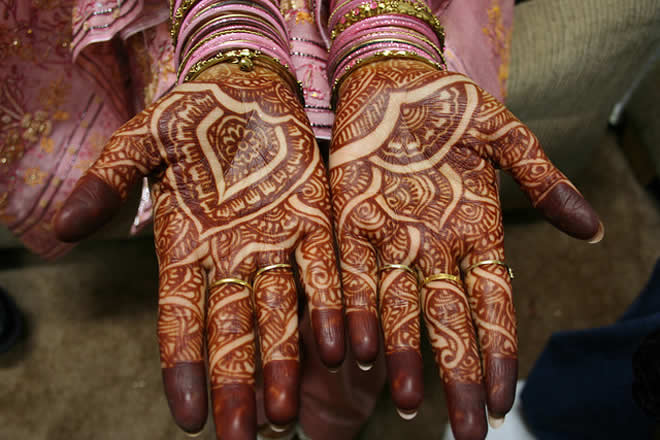 This design and particular color is inspired from the very traditional and old days of the Mughal Empire. Women at that time used to put on a certain kind of mehndi on the back and front of their hands which was bright orange in color. This complimented their orange shaded lips owing to the habit of eating paan. Nowadays, it is back in fashion and a huge preference not amongst brides but amongst young girls too. 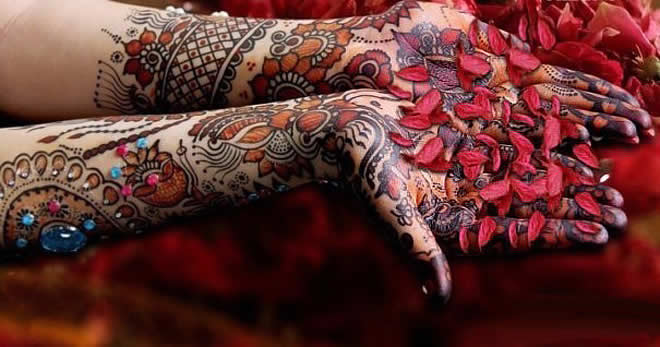 This one particular kind of mehndi is not so new and is least preferred by young brides. But, in our opinion it can look extremely gorgeous if it is worn in the best possible way. Functions like walima or engagement ceremony are best for applying this kind of mehndi as usually, the brides wear pastels and subtle colors on these occasions. There is no denying the fact that this particular design of mehndi is rather tricky and one needs to be extremely careful in making the right choice of design.

The above mentioned Top Bridal Mehndi designs for 2015 are simply gorgeous. If you have wedding functions lined up, our wish is that you try and follow all of these in the wedding functions and flaunt your style. The best part about all these 2015 bridal mehndi designs is that they can be applied not just on hands but on your feet too, without making them look hideous.