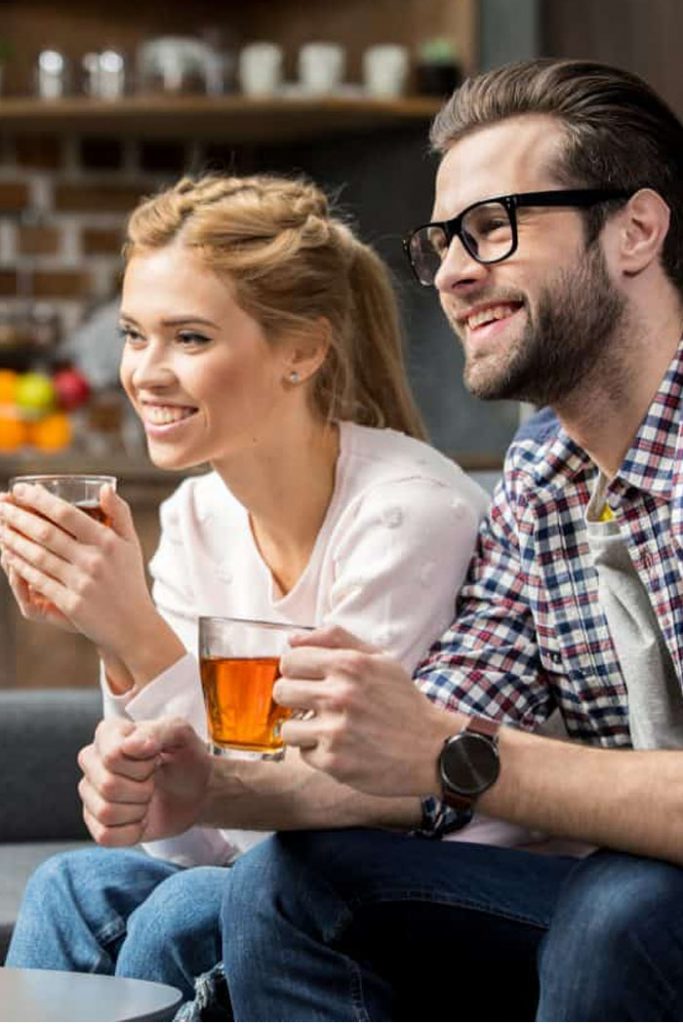 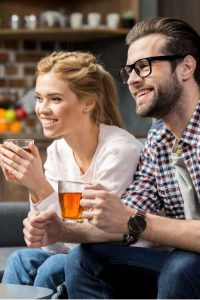 The health benefits of tea have long been known to promote better health, from mood improvement to preventing cardiovascular diseases. Now, there is a new reason to add the beverage to your diet.

A new study, published in the journal Aging, found that tea could help people get better organized brain regions. Researchers said daily consumption could reduce the risk of cognitive decline in elderly by 50 percent.

“Our results offer the first evidence of positive contribution of tea drinking to brain structure, and suggest that drinking tea regularly has a protective effect against age-related decline in brain organization,” Feng Lei, an assistant professor at the Yong Loo Lin School of Medicine at the National University of Singapore, said.

For the study, the researchers analyzed the effects of tea on 36 adults, aged 60 and above, from 2015 to 2018. The team asked participants about their psychological well-being, lifestyle and health.

The latest study supports findings of a research Feng conducted in 2017. The researchers previously found that daily consumption of tea could help elderly delay or reduce the risk of cognitive decline.

The researchers plan to continue the study to further understand the effects of tea. Future efforts will also focus on bioactive compounds found in tea and how they delay cognitive decline.