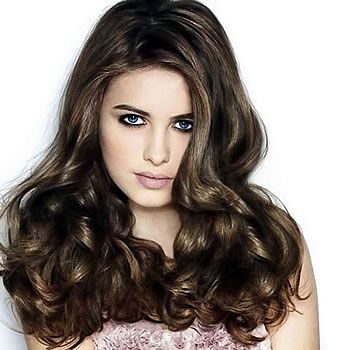 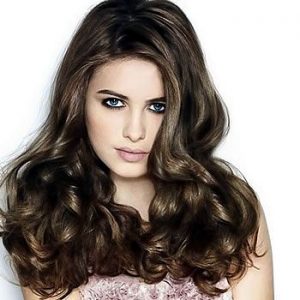 Women is known for many things; especially for beauty. Most of all the women and their hair are something that women all over the world die to know the secret to.

The way they carry their hair makes the look seem almost like it was made for them. So for the women who would like to experiment a little with the best possible hairstyles often seen on them, here are seven of the best ones to try today: 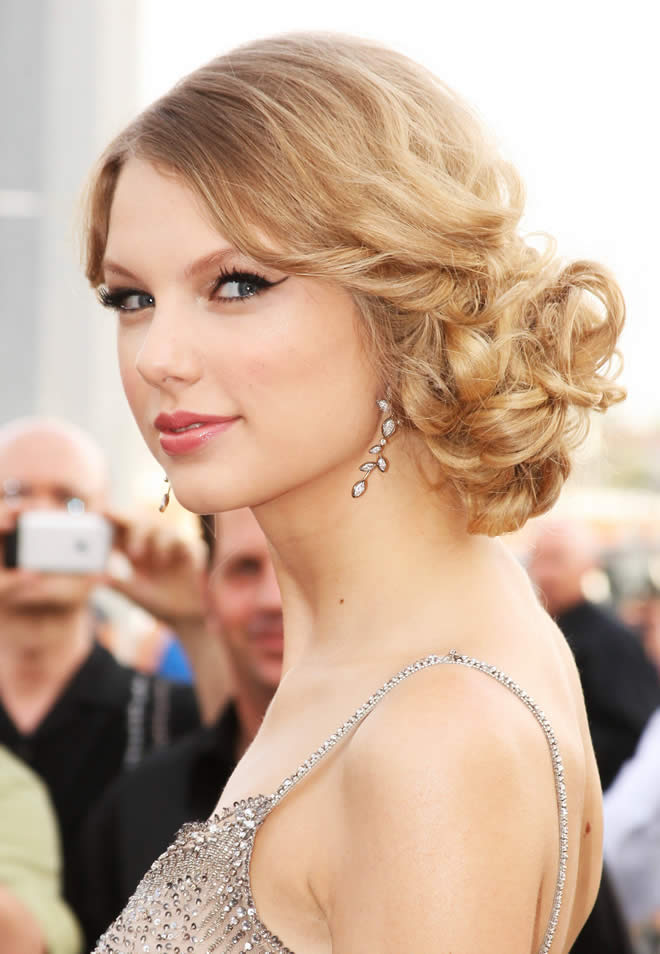 A lot of women curl their hair, but that is just about it, they seem clueless after curling their hair and the curls themselves seem like it, So the next time they curl their hair what they should do is slide them to one corner of their shoulders and tie these curls up into a messy bun. This can work as a formal and as a casual look and looks absolutely cool and relaxed yet elegant. 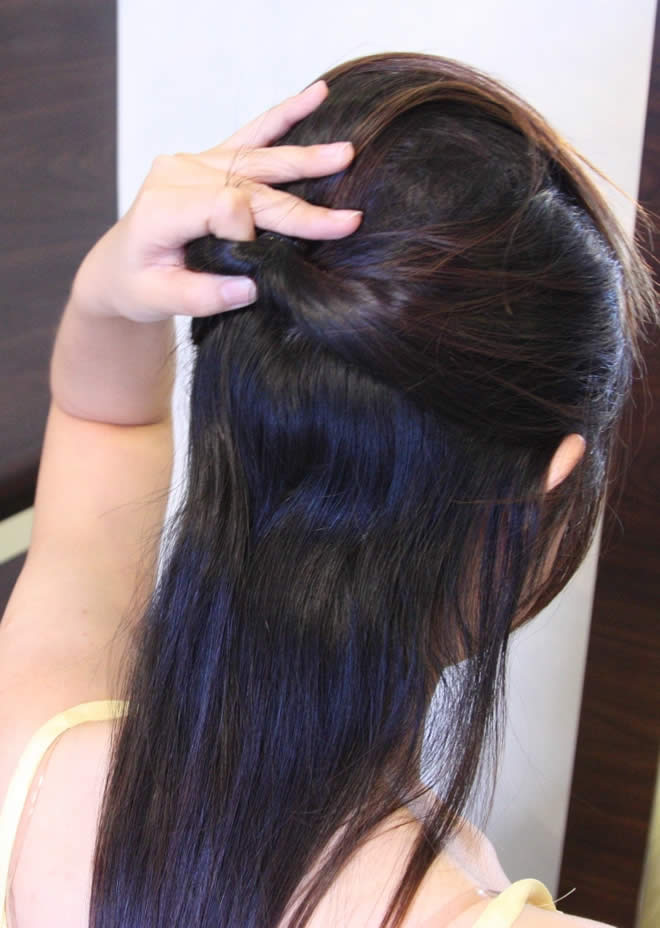 This is practically the everyday look for an woman; it looks so beautiful it is almost effortless. This is what hair looks like when it is blow dried in such a manner that when women walk it seems almost as if the wind is compliment the volume of their hair. So if someone wants to try a day to day look this is it. It does not need a lot of products and is very easy to carry, 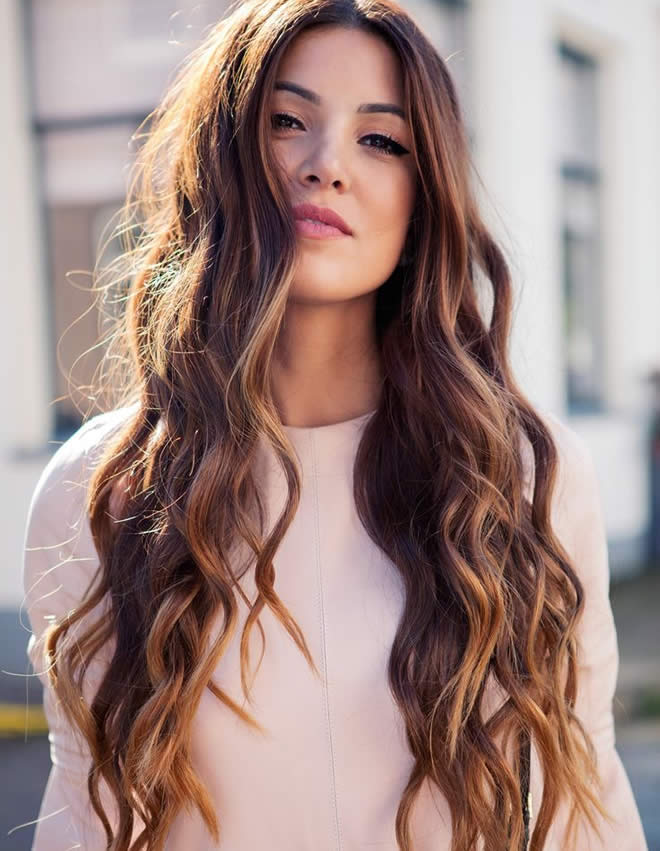 This is what one can get if they use an iron to straight their hair but not exactly. The straightener is made to twist along with the hair as it reaches the tips of the hair. This is almost like the one mentioned above but slightly more settled and wavy. It gives the hair a very nice shine and can be pulled off at a formal function and compliments whatever dress is being worn with it. This is the simplest; straight hair. These look absolutely gorgeous and can be later tied into a high pony tail which looks girly and fun. 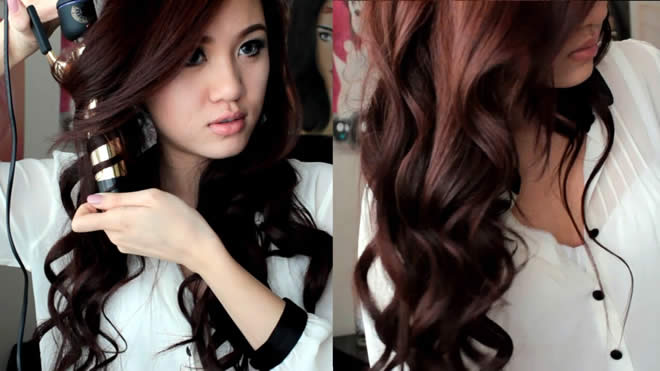 This is when the hair is made to fall like a waterfall from the roots right down to the middle where from trendy curls begin. This look is very often followed by young girls as it gives a playful appearance and is not too hard to carry. 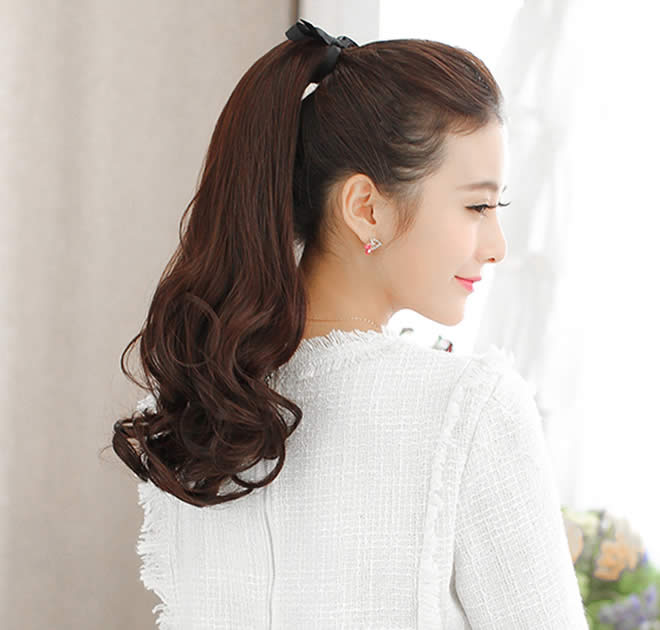 These are distinct curls which can later be tied into a half pony. This is usually a formal and a very bold look often seen being carried out by actresses on red carpets and movie premiers. 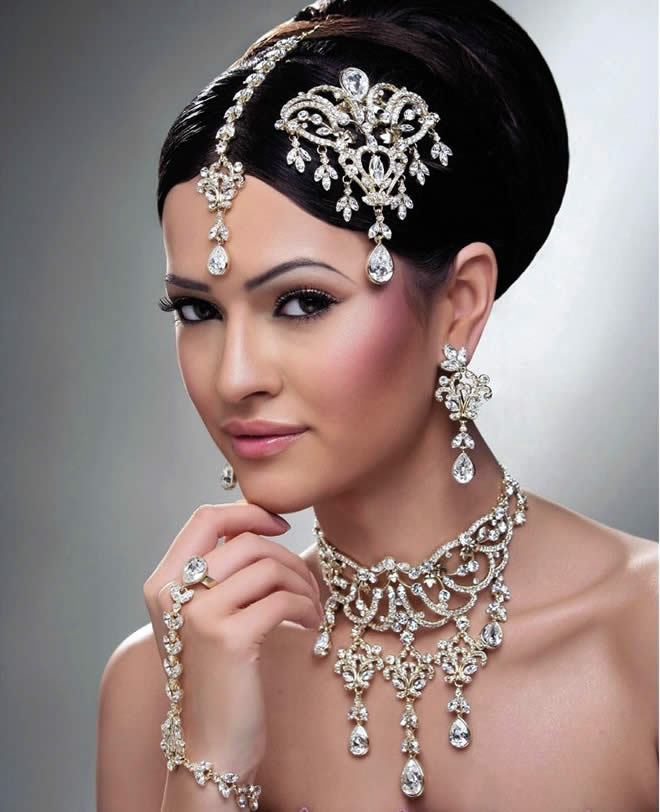 This look women prefer on weddings and is usually slick back held together with a lot of hair gel for their hair jewelry to settle neatly. It is often coupled with a flower and loose curls hanging from the bun right on the neck.