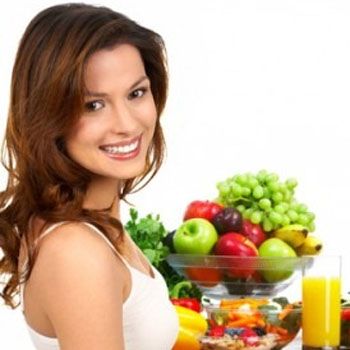 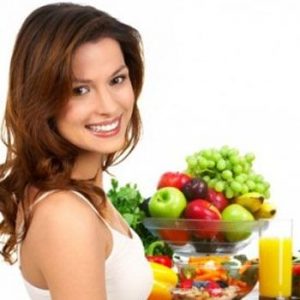 Serotonin is an essential chemical found in the brain that will help in performing a variety of functions. Thus, an individual needs to determine the accurate amounts needed as well as to see which rich sources of serotonin food suits them the best.

Importance of serotonin should be understood pre hand before getting into the major sources of foods that boosts serotonin. Serotonin is an essential item for the body to remain healthy because it is serotonin which will:

The serotonin boosting foods for the human body are as follows to begin with:

Tryptophan is also found in the protein rich food such as turkey which helps boost serotonin level in the body. Research shows that people feel sleepy after having turkey for their dinner. Such large meals are found on the Thanksgiving dinner time. Protein rich food that are also serotonin boosting food include the beef, wild fish, eggs and all other animal foods that help in promoting the growth hormones in the body.

Carbohydrate rich foods make a person feel full completely. Such foods that boost serotonin include the grains and sugar rich foods. When a person feels full by having carbohydrates, a feeling of satisfaction sets in and it also produces serotonin. Such carbohydrates which boost serotonin levels include the pasta, bread and white potatoes. There are dairy products such as milk, cheese and cheddar cheese. These chemicals improve the mood and have the same effect as of boosting serotonin.

Dark chocolate is the best source of serotonin in the case of sweet foods as it is mostly liked by many people too. It helps in increasing the level of serotonin in the brain and improves an individual’s mood as well. High levels of sugar in a human’s body will not respond in an energetic way. Instead it will make a person feel sleepy.

Serotonin will respond differently to every person’s body. Therefore, appropriate amounts of quantities of food need to be found out by a person to decide the level of serotonin required by each person. Serotonin is never recommended when dealing with depressions or other disorders of the body. In that case, doctor needs to be consulted.