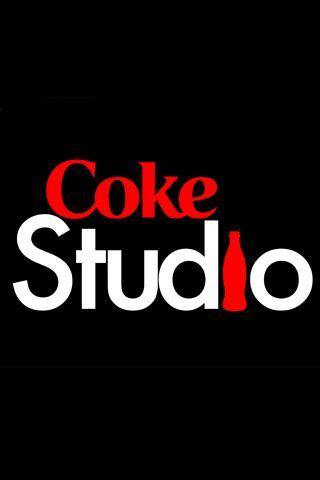 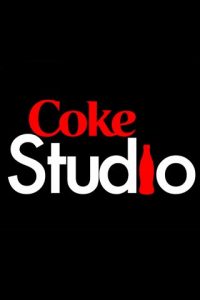 After the unprecedented national and international acclaim of seasons one and two, Coke Studioâ€™s third season was announced and revealed at a press conference introducing a new artist line up.

(Karachi, 14 May 2010) After the unprecedented national and international acclaim of seasons one and two, Coke Studio's third season was announced and revealed at a press conference introducing a new artist line up, an innovative house band, a reinvented set and an inspiring new series of performances and episodes to be broadcast across Pakistan this summer.

As explained by brand manager Coca-Cola Sadaf Zarrar, Coke continues to promote its ideology that music can bring people closer and that gaps can be bridged within out society through powerful and meaningful music, transcending all ethnic, age and cultural barriers. With Coke Studio Season Three, the journey goes deeper drawing together a rich diversity of the essential elements of collaborative music to form a rich compound of Pakistan’s versatile musical culture. Traditional and modern artists combine regional, contemporary, sacred and ancient influences to make music that draws upon the genres of qawwali, ghazal, soft rock and pop, each with a distinct Coke Studio flavour. With visionary Rohail Hyatt at the helm, featuring this season are Abida Parveen, Amanat Ali, Arieb Azhar, Arif Lohar, Aunty Disco Project [A.D.P], Entity Paradigm [E.P], Fakir Juman Shah, Karavan, Meesha Shafi, Noori, Rizwan & Muazzam, Sanam Marvi, Tina Sani and Zeb & Haniya, all of whom were present at the press conference.

Speaking about Coke Studio at the press conference, Rizwan U Khan, Country Manager of the Coca-Cola Export Company, said, “Coke Studio provides us an amazing platform to connect with our consumers and provide moments of happiness and inspiration through soulful music. We are confident that the message of ‘bridging differences and fusion’, as resonated by Coke Studio,  is well immersed into peoples’ minds”.

Producer Coke Studio, Rohail Hyatt said, “Coke Studio is an extension of a vision, one that sees people across the spectrum engaging and communicating through the language of music. Coke Studio provides one with the opportunity to fulfill their dreams. To become part of something that comes straight from the heart and goes to the heart. It is a steady process, one that has multiple facets to it, both overt and subliminal. Coke Studio is certainly a collaborative effort, with the artists, house band and the entire production team forming an integral part of it. Coke Studio is about accepting change and we welcome you to be part of this journey.”

The press conference showcased unique photographic installations chronicling the Coke Studio journey from Seasons One – Three. The evening also featured an exciting behind the scenes video-log from Season Three, offering a glimpse into what to expect at the musical platform this year.

Debuting on Sunday, June 06 2010 and airing right through the summer, experience this unique, exciting and unparalleled musical journey on television channels, radio stations and across the internet. More details on Coke Studio episodes, airing dates, times and collaborations will be shared soon.