Sunil Grover To Be Seen Next With ‘Laila’ Sunny Leone After all the controversies between popular comedians Kapil Sharma and Sunil Grover, the latter is all set to be seen on TV again. Yes, for all the Sunil Grover fans, here's the good news. The actor is geared up to make an appearance on an app-based commentary of the IPL match scheduled on April 13 for UC news. Dressed in cricket gear, Sunil Grover posted a small teaser for his fans talking about him live commenting on the IPL match. He will be joined by Laila, Baby Doll Sunny Leone for the live session. 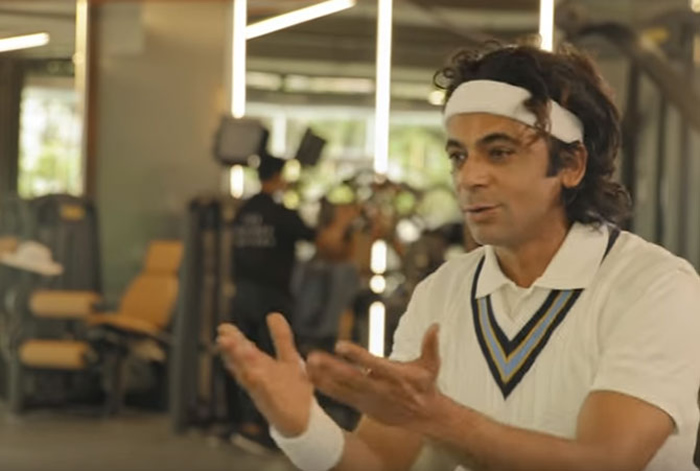 Though Sunil did not name the actress in the video but confirmed making an appearance with 'Laila' and 'Baby Doll'. The April 13 match will be between SRK's 'Kolkata Knight Riders' and Kings XI Punjab, co-owned by Preity Zinta. Before this Sunil was seen doing a live show in Delhi and also appeared on the finale of Indian Idol season 9.

For the uninitiated, Kapil Sharma fought with co-actor Sunil on a while the entire team was returning after performing stage shows in Melbourne and Sydney. Kapil under the influence of alcohol used foul language in front of the women in an Air India flight, when Sunil tried to calm him down he started abusing and also hurled a shoe at him. Eversince, then Sunil, Ali Asgar, Chandan Prabhakar and Sugandha Mishra have stopped shooting for the show.

Happy Anniversary: For Shoaib, His Wife Sania is Power Of Dreams