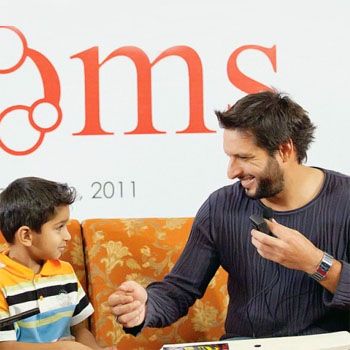 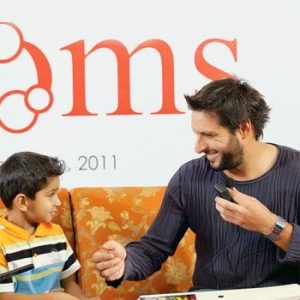 The five-year-old little angel, Mustaffa Gill, on the night of 31st March when Pakistan lost the World cup Semi-final against India and everyone was filled with gloom and disappointment, did the sweetest little deed to make Shahid Afridi and the fans feel better.

As little Gill and his mother Anila Waldon walked out of the venue where they had watched the match, he forced his mother to buy candies with a flag in one hand and sweets in the other and started offering it to the gloomy negative people but no one seem interested. But then Gill shouted, “Anyone who wants candies, please say: Well Played Pakistan!”

Suddenly many people joined in his efforts and found peace and happiness in the act. After some time, a lot of people were once again cheering for the team and Shahid Afridi in spite of defeat.

With this little angelic act, Mustafa Gill surely proved it that “it’s quite okay to lose a game. What’s important is to take part and to put up a good show.”
0 0 0 0
February 20, 2017