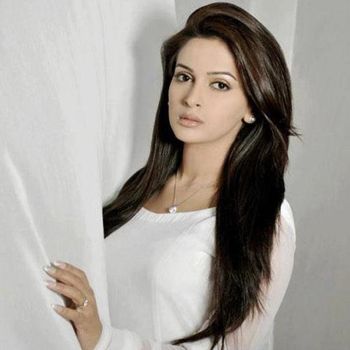 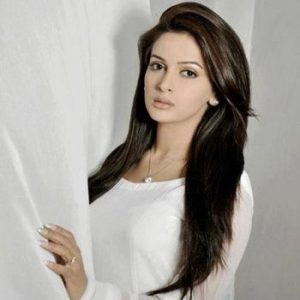 Saba Qamar consider one of the alluring personalities in the Pakistani television industry, this lady has recently refused to work with Randeep Hooda in Bollywood movie.

Saba Qamar is a Pakistani model and actress, her charming personality and impressive acting skills led her appearing in a variety of television dramas, as well as advertisements. She also owns and successfully runs her own business.

It is in the air that the actress refused to work opposite to Randeep Hooda. It was said earlier that Saba Qamar will be working for Indian movie, but now she clearly said that she will never work in any Bollywood movie because the Indian producers never give a chance to Pakistani artists before.

She will rather pursue her career in the Pakistani drama and the film industry. At present, she is busy in her dramas and preparing to work in Pakistani films in future. She told the media that Randeep Hooda called her and offers her Bollywood film but her answer is clear BIG NO to him.