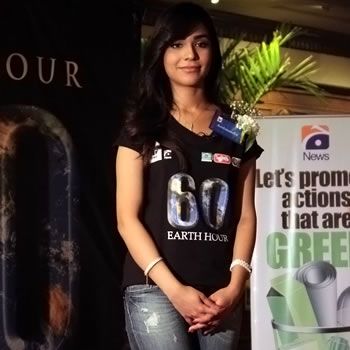 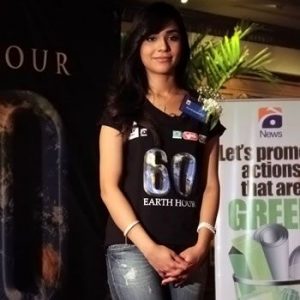 Taking a step towards a better future: Humaima Malick The New Ambassador for WWF.

After earning numerous accolades in the entertainment industry, Humaima Malick has now taken a step towards becoming a more environmentally responsible citizen. The highly acclaimed actress, is now officially the Pakistan Ambassador for one of the biggest environmental organizations of the world, WWF. Representing Pakistan in all its might, Humaima believes that there is an urgent need for all citizens to move towards conserving the environment and adopting ecological ways of living. Talking about this prestigious occasion she says,” I feel honored to become a part of such a huge organization that has a global mission of conserving and protecting the environment. I am committed as a person to WWF’s mission of making this earth a better place to live in’.

Humaima Malick is already identified as a style icon and a talent hub in itself all over Pakistan. Her efforts for becoming a part of the WWF team is commendable not only because of the initiative itself but also because she is one of the first actresses to take up this task on such a broad spectrum. These are visionary, large-scale efforts that can have the potential for the broadest positive impacts. Humaima’s initiative is another achievement for her in her already admirable and illustrious career.