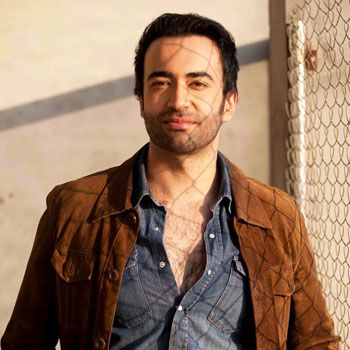 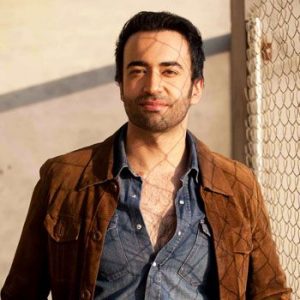 Pepsi Smash,one of the most exciting projects of our music industry to be launched in recent times, and produced by the talented Farhad Humayun, has been awarded in the Beverages-Cold category at the prestigious PAS Awards 2014 held recently in Karachi. The PAS Awards, organized by the Pakistan Advertisers Society, are one of the most recognized and credible advertising events in Pakistan.

Farhad Humayun is ecstatic over the win. Commenting about being a part of the project and the award won by the show, Farhadsaid “I work as a performing musician, music producer/video director. My job is not only to execute shows like Pepsi Smash but also to develop concepts and an entire philosophy that goes behind a campaign. Any campaign by a brand is launched to boost sales of the company's products. It’s a big responsibility since millions of rupees and reputations are depending on it. I’m happy that the brand Pepsi Smash has been noticed and has won this award. Although I’m not involved with Pepsi Smash any longer, I wish the new team best of luck and look forward to what they produce in season 2.”

Award winning video director of Overload's Ankahi, Batti, MelaKariyay, Jeetand recently Maha Kazmi's Nazar, Farhad directed the visual of Pepsi Smash himself because it was based on a vision he believed in when he started the online show Live At The Apartment with various artists.

Apart from this, Farhad oversaw music creation, mixing, mastering, video shooting, editing, art direction and played host to all the artists as the entire project was filmed, recorded, mixed and mastered on location at Riot Studios in Lahore. The artists featured in Pepsi SMASH were: Symt, Noori, Strings, Siege, Sajid and Zeeshan, Jarar Malik with Ali Asadand.

Hussain Ali Shah making their debut.This project is also very close to Farhad’s heart as he understands the hardships musicians face in Pakistan while trying to establish themselves, shows like this give them the platform they need.