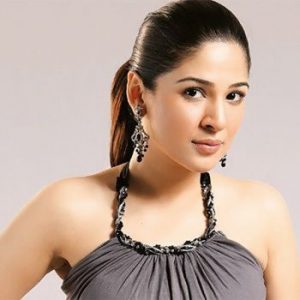 The multi-talented, well known due to her appreciated role in Bulbulay has rejected the offer to model in abaya dressing.

The Well-known Pakistani model, actress and a singer Ayesha Omar have discarded to be dressed in Abaya (Muslim Hijab) in modeling. The ‘Bulbulay’ famed actress refused an offer to model for abaya shoot. According to the bubbly actress, she doesn’t like to do modeling in Abaya; moreover she also explained that she is a moody person and work according to her own frame of mind.

Dramas and commercials are already getting her a lot of popularity and she enjoys doing that. The Party was contributing a handsome amount to Ayesha which was according to her requirement, Media reports claimed. A few days ago, the actress also got applauded by her fans for rejecting Bollywood offers but let’s see how her fans react to this one.