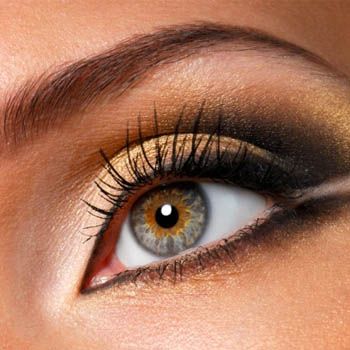 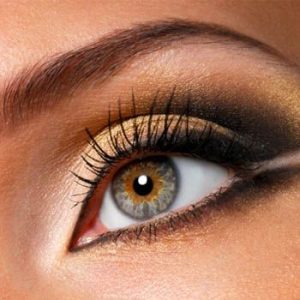 Want to beautify and focus on those almond-shaped eyes? Now, you can actually make them look bigger and beautiful. There are several techniques to do it but note that not all of them require usage of makeup as weâ€™ll explain in detail.

We want to make our eyes look beautiful, bigger and expressive since it is the sole way to connect with the world. There are a few steps to be able to accomplish the goal of making eyes appear bigger.

Lessen any puffiness in the eyes

If there is swelling in or the skin of your eyes, it can have an adverse effect and thus does not make them look bigger. So, use medication or get a proper treatment, for instance lack of sleep can enhance this problem and wouldn’t help in making your eyes look bigger.

Never apply the eyeliner all around the eyes. The smoky eye look can often make the eyes appear smaller instead of bigger as it’s a common notion among women. Whenever you are applying eyeliner on the lower lashes, always do it below the lash line and not inside the rim as it won’t make the eyes look bigger. Also, never let the line appear on the inner side of the eye corner. It can make your eyes much bigger and noticeable this way.

Extend eyeliner on the outer side

When applying the eyeliner, move the line a little upwards and outwards to give it an illusionary bigger shape. To finish it off, apply white shadow which can make the eyes look bigger. But don’t use harsh white; soft white can make it look bigger.

Lastly, get rid of any dark circles with a concealer under your eyes to make sure the eyes look cleaner and bigger.
0 0 0 0
February 20, 2017