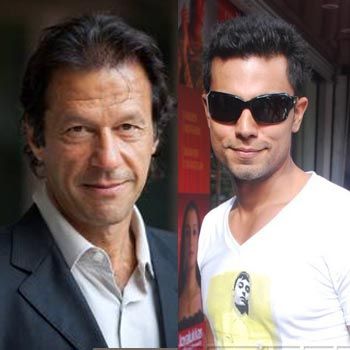 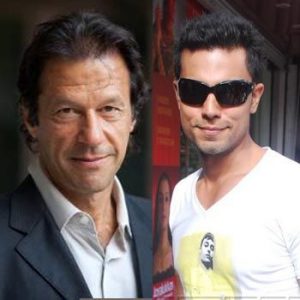 Reportedly, “Randeep has been depicted as a charming cricketer who has an affair with an actress, essayed by Kareena. The character is based on Imran Khan although it is not stated that he is Pakistan cricket team’s captain. The character is flamboyant something that Imran Khan was known for off the field."

Let’s keep your fingers crossed, how Randeep Hooda catches to be a cricketer like Imran Khan.