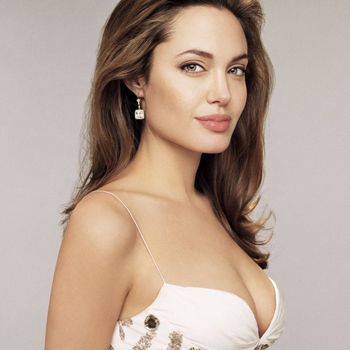 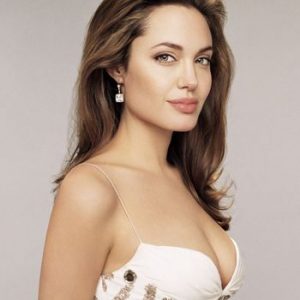 Q mobile, Pakistan largest selling is on its peak of making success, the successful marketing strategy has turned the head of, the Hollywood Diva, Angelina Jolie will do the next television commercial for Q mobile.

Q mobile has marked itself as one of the largest selling brand of Pakistan, With a greater number of Pakistani consumers shifting from basic mobile phones to more sophisticated devices. No one can ever believe that a local company seems to be making the most of out the increased appetite for cellular multitasking. QMobile – the first Pakistani mobile phone company – has introduced many fresh yet demanding faces in their ads. The brand has first broken the ice by endorsing Eman Ali, the super sexy Pakistani model. This was the time when the company came up with value added and competitive branding and captured the maximum market share.

Q mobile, leading mobile phone company in Pakistan, started their marketing campaign with popular Pakistani actors and actresses then moved on to a new Bollywood face Aditya Roy Kapoor and finally pocketed Kareena Kapoor for its most expensive smart phone, Z4.this time the again coming up with the bang by endorsing a Hollywood actress for its upcoming commercial.

The cellular company had shortlisted three names from Hollywood for their next campaign including Brad Pitt, Julia Roberts and Angelina Jolie. Finally the project closed with the Hollywood Celebrity, Angelina Jolie will do the next television commercial for QMobile. The actress who is widely accepted in Pakistan due to her UNHCR work.

If Angelina really appears in an ad for QMobile then it will be definitely a bang-on entry for the brand in international market. And also, the company might earn the confidence of upper class in Pakistan, which is fond of iPhone, Blackberry, Nokia Lumia, Samsung etc.

However, only time can reveal if QMobile is really intending to go international or trying to get Angelia for an advertisement.