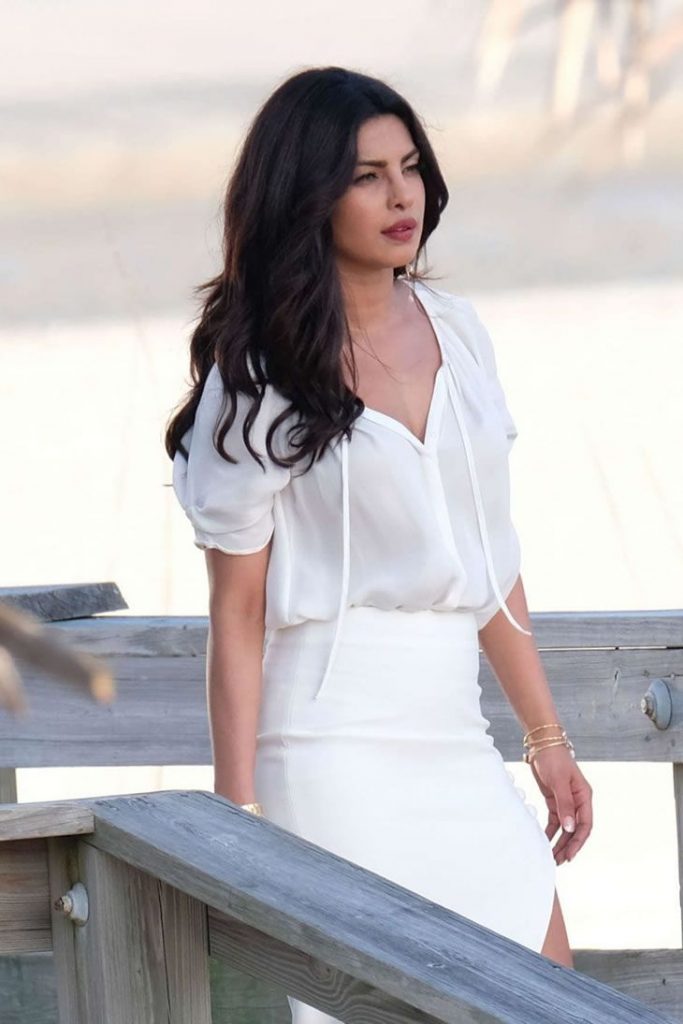 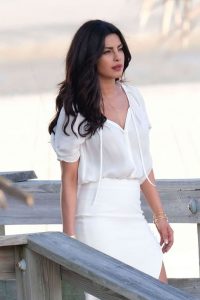 Baywatch Trailer: Priyanka Chopra still has a brief appearance but it’s enough to state her character Victoria Leeds’s purpose in the film.

We have waited 16 long years to see lifeguards running in slow-motion again. The new trailer for Baywatch starring Bollywood actor Priyanka Chopra released late Monday and it will quench your curiosity.

While the first just gave us a split second Pee Cee strut, the Quantico star looks stunning as Victoria Leeds (yes, that’s her name). Priyanka even makes for a convincing villain, confidently pointing a gun at the formidable Dwayne Johnson aka The Rock. After all, you don’t always have to be the hero.

Even with Dwayne Johnson and Zac Efron — who has surely left his High School Musical years behind him — engaging in their friendly banter, the comic timing seems a little off and the plot a little too obvious.

May be that’s why we’re glad there’s some self-directed humour too as Zac Efron casually says: “Everything you guys are talking about sounds like a really entertaining but far-fetched TV show.”

Baywatch opens on May 26. Directed by Horrible Bosses’ Seth Gordon, Baywatch also stars Alexandra Daddario, Ilfenesh Hadera, Kelly Rohrbach and others. If you’ve been living under a rock till now, Baywatch was once the most watched American TV series on NBC. For more information, just watch a video.