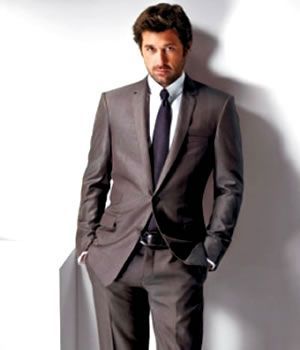 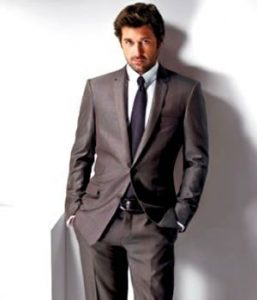 Men don't just wear ties for work which is why the tie is becoming more and more popular as a fashion item.

As already popular last year, necktie of lighter shade of pink and orange are predominant for men’s necktie in this year's summer fashion trend. In neckties the new is the color turquoise. If you are looking for a fashion trend necktie then wearing a turquoise color necktie will do the trick. Matching this color can be a little tricky and if you are uncertain, your best bet will be the white dress shirt and light gray suit.

Thin necktie have been worn by Actors, Footballers and Trendy Bands over the last year or 2, everybody in the industry thought this would be a 6 month phase but Silk necktie and Polyester necktie have gradually got thinner since being worn. They may be challenging to wear, but they have a distinctive look that makes them a favorite. A tiny bit geek, a tiny bit chic, skinny ties have an attitude that’s all their own.

Men don't just wear ties for work which is why the tie is becoming more and more popular as a fashion item.