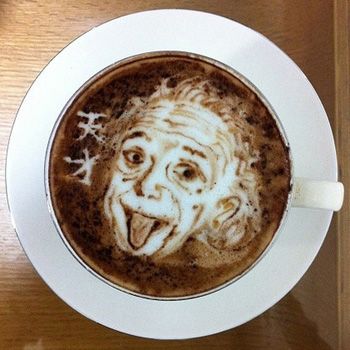 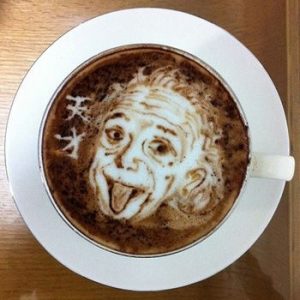 Many research studies proved and suggested to take caffeine as it has many health benefits. It shows that taking caffeine after learning session can boost your long term memory.

If we see college students with sleepy eyes, surrounded by cups of coffee or bottles of energy drinks used to fuel them up for late night study may not represent a good study habit but there drink selection may give them a perimeter as the caffeine in their beverage is a memory enhancer and will boost their memory for long term.

Positive effects of caffeine on long-term memory have been shown in a study analyzing regular caffeine intake through coffee or tea in addition to consuming other substances. By performing several cognitive tasks the researchers observed the positive effect on cognitive processes.

After so many studies now everyone will get curious that which drinks contains caffeine to boost their long term memory. You may get caffeine from coffee, soft drinks and tea either green tea or black one. Study suggests that consumption of 200 mg of caffeine from “coffee” a day will boost long-term memory.

But it is not all good reports. One study tells that its regular and huge amount of consumption can disturb or disrupt sleep patterns hours. Moreover, taking caffeine from energy drinks may change heart function, can make you fat or can make you addict of it. So it’s better to consume caffeine but in small proportion (200 mg) but amount of caffeine can vary with different age groups too. The amount of taking caffeine cannot get exceed from 300 mg.