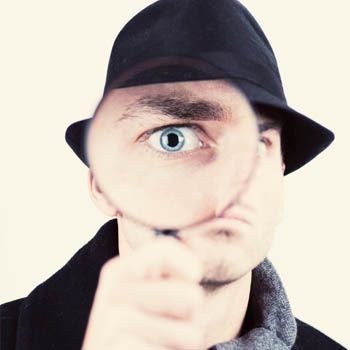 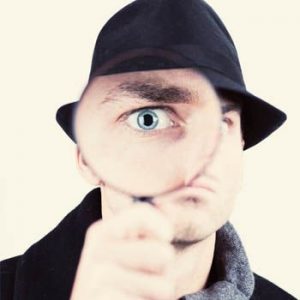 Relationship of teens with parents should be less of a parent-parent type and more of a friendly relation where teens get sufficient share of their talk or else they start hiding a lot of things. Letâ€™s see on what kind of issues teens tend to stay away

Teen-parents relationship has become really complex these days. This is majorly due to the wider generation gap between the two. We will help you to solve the problem between the teens and their parents. What the parents of today’s world should realize it that there are a few things which the teens don’t want to disclose upon their parents. Hence, parents should know these hidden facts before hand and also should try to find a way out to solve their issues in order to improve the relationship with their teens

Parents should know today that their teens will not tell you explicitly that they need sufficient privacy. This privacy can be demanded by teens in various way be it when they are with friends or watching television or just talking to a friend on the phone. Never try to rummage the personal space of your teens and deteriorate your relationship.

Sometimes your teens just want to be listened. Teens often face the problem of bullying at school. If you as parents will not give them enough time to be heard, this relationship will form alienated distances and the teens will not be able to share problem in future as well. Avoid jumping to advise unless your teens have had their share of talk.

Take In Confidence If Teen Is Dating

Your teens may be dating someone even if you have stated clearly they aren’t allowed to. Teens are often afraid to disclose their friendships to parents if parents show their dislike at the pre mature stage. Do not let them be in a difficult situation where they hide about their relationship. Instead, make your relationship a strong one with them so that they can at least talk about their relationship and then you can be in a position to tell them if they are in a right relationship or not.

Teens often hide their bad grade sheet from their parents. Parents should know that this occurs initially due to immense pressure being put on the teens. No wonder all parents want the best of their child but if they are afraid to lose in front of their parents, they will never be able to win too.

Teens are never comfortable to talk about STDs (sexually transmitted diseases) with their parents. In this case, parents should make it a point from the very beginning to let their teens have a special education at school or a club if they have joined. This kind of education is extremely important, hence, it will build a trust worthy relationship among the teens and parents.