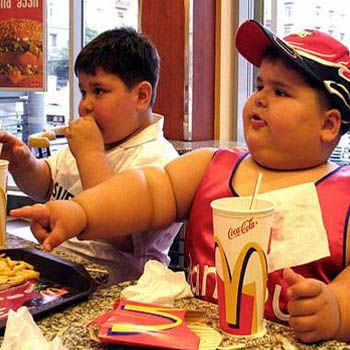 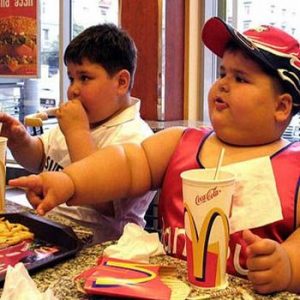 Have you ever thought that a box of happy meal can make your child's brain unhappy? There is a close connection between the types of food your kid intakes and his IQ.

We live in a 21st century and where this is a list of thousands of things that could be listed how our lives have changed with the advent of technology, this century has also one more thing to add on to its list and that is conversion of human lives into machines. We live in a world where people have been converted into machines and we see them running here and there catching up with their busy routines and ignoring things in life which should not have been ignored, especially if it’s related to their children, for whom this transformation has been made.

Gone are the days when people had enough time to spend with their kids and mothers had enough time to prepare healthy food for their kids. Nowadays we see busy office going mothers who prefer hitting few numbers on their cell phones and within minutes food gets delivered instead of being cooked at home.

Talking about the kids of this century’s, there will be very few who will be familiar with the taste of desi ghee’s choori which I used to have when I was a kid. But most of them surely will know how a burger, pizza, fries would taste. But have you ever thought that a box of happy meal can make your child’s brain unhappy? There is a close connection between the types of food your kid intakes and his IQ.

“Eating the right food as toddler improves IQ” proved by British and American scientists. IQ is a measure of relative intelligence determined by a standardized test.

Diet supplies the nutrients needed for the development of brain tissues in the first two years of life, and the aim of this study was to look at what impact diet would have on children’s IQs. Scientists looked at the link between the eating habits of children at six months, 15 months and two years, and their IQ at eight years of age. The study of more than 10,000 children compared a range of dietary patterns, including traditional and contemporary home-prepared food, ready-prepared baby foods, breastfeeding and junk foods.

According to the research children who were breastfed at six months and had a healthy diet regularly including foods such as cheese, fruit and vegetables at 15 and 24 months, had an IQ up to two points higher by age eight.

Those children who had a diet regularly involving junk food for example biscuits, chocolate, sweets, soft drinks and chips in the first two years of life had IQs up to two points lower by age eight.