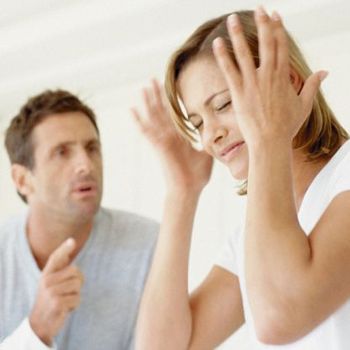 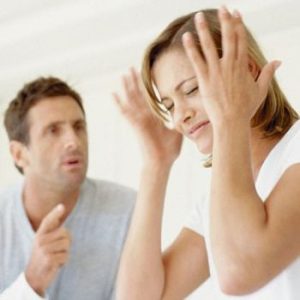 Dad stress out moms more than kids is very commonly seen in our society. Women are more stressed out due to their husbands as compared to kids. A dad wants to give stress to the moms to make them feel that dads still exist.

Many women are worried and they don’t get it that why their husband’s acts like a grown up kid. This is a fact that dad stress out moms more than kids, it is being observed in every home that if there are two kids the third one is the dad.
There was a survey done recently, and in that survey it was asked that how many children you have so almost 70% of the woman said 2 children and the third one is the husband. Woman mostly told that husbands give more stress than kids do. The woman also complaints that husbands act like a mature kid, which is more annoying that kids.
Dad stress out mom more than kids is very hot issue now a day’s all over the worlds.  Men don’t realize that what type of stress they are giving to their wife.  60% of the woman complains that their husbands are just a stress for them, and sometimes wife even feel that they are his mother not his wife.
Dads should be an equal partner of the mom but it is reversible in Pakistan. Husbands must also take care of the children and share the burden of the wife instead of it the husband’s starts acting like a kid. This is a very common case in Pakistan that Dad stress out mom more than kids,  the mom has to be around the dad all the time when he is at home, she has to even give him clothes for work and in some cases it is the mom who is tying up the tie for the men.
There are many ways in which dad stress out moms more than kids is that when dad comes back from work they actually act like a kid. There are many dads who after coming home put up their things in different nook and corner of the house which is very irritating for the moms because they don’t expect this from dads, usually kids do this when they come back from school.
Dads stress out mom more than kids in a way that both have equal responsibilities but dads never fulfill their part. It is the mom who has dual responsibility to take care of the kids and to manage the home and sometimes she has to do all the other works like grocery shopping and bill payments. Dads should share some burden so that moms can feel a bit relax.
It is the dads who make moms more stress out such as in our Pakistani society dads just sit at home and they feel that they are fulfilling the responsibility of earning money, but it is not about money and than many dads have many issues such as they need a proper food in proper time which sometimes is very stressful for the moms.
If some guest is coming in home dads stress out moms more than kids by constantly asking that what are you cooking and start giving their own advice which is very irritating for the woman’s.  Dads are constantly stressing out the mothers through different ways and sadly they don’t even realize that what they are doing.
Sometimes the level of stresses dads is giving to the mom is totally different. Dads stress out moms more than kids by asking out more attention, dads should think that their mothers are human being too, whole days mom is working and taking care of everyone and at the end of the days she hears from dads that he is being ignored so at that point the level of stress a woman is facing is too much.
Dads give mental stress to the mom which is very dangerous as compared to physical stress. At certain age dads act like a kid which is because they need attention and care a child wants so all the woman must take care of it if they want to live a stress free life.
0 0 0 0
February 20, 2017