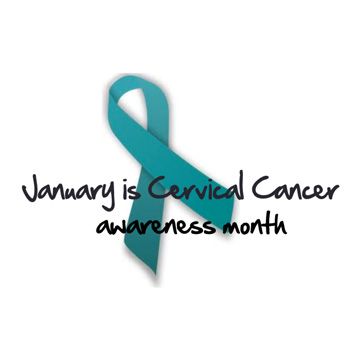 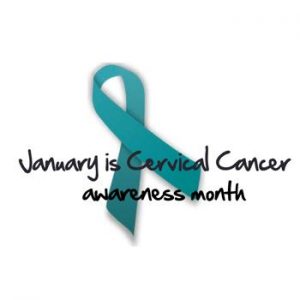 Cervical cancer is a feminine disease and can be fatal if not treated at its early stage. Pain in different body parts and excess bleeding during periods are its prominent symptoms. The month of january is considered as cervical cancer awareness month. Th

That health is wealth is a well-known proverb that is often quoted by everyone of us. Health, no doubt, is a great blessing of God Almighty, but to remain healthy and active seems difficult in this fast and busy life of today. There are so many diseases that have spread in the world whose names are still unknown to us. Cancer is one of the fatal diseases which can be so infectious that can cause death of the patient.

Cervical cancerstarts in the cervics (the lower part of uterus that opens at the top of vagina). It is also the third most common type of cancer. The month of january is considered as cervical cancer awareness month. Cervical Cancer guide helps you find out the causes. Insensitive habits can increase the risk for this cancer in women. Love making relations at early age or with multiple partners is the most alarming situation. This disease is highly preventable in western countries because they have best equipments and treatment that under developed countries lack.

Cervical cancer usually occurs in women at the age of thirty or above. The main cause of this disease is a virus named Human papillomavirus (HPV) that passes form one person to another during intimacy. Females usually don't have idea that they are suffering from a fatal disease because this cancer usually develops very slowly. The good thing is that cervical cancer is not very common.

As mentioned above that this cancer develops gradually so most of the time, cervical cancer has no symptoms at its early stage. Some symptoms include; excess of blood flow during periods or after intercourse, continuous vaginal discharge with foul smell and heavy periods that last longer than usual.

The patient may not be alarmed until the cancer has fully spread in the body. But when it grows fully the patient then feels fatigue, pain in bones and back, loss of weight and appetite etc. If any female has these symptoms then she should consult a physician as soon as possible. Only a healthy woman can reproduce and breed of her family efficiently, her health matters a lot from every point of view. The victims of cervical cancer are less in the developed countries because they have awareness and have their medical tests routinely.

The treatment of cervical cancer depends upon many factors including the size and shape of the tumor, the current stage of the tumor and the health and age of the patient.If the patient is old age then the treatment may become a little bit complicated because old people are usually weak and not physically fit to tolerate operation. But it is not like it is not curable, proper treatment and regular medicine can lessen the threats. A woman can survive five years if the tumor does not spread into the others areas of the body, but there are some types of cervical cancer that do not respond well to the treatment.The cancer may come back to those women who saved their uterus during treatment.

The medical world is trying to cope up with this disease and has introduced vaccine to prevent the cervical cancer.In 2006, United States introduced a vaccine which prevents the infections that are responsible for this disease, but the vaccine only works at early stages of the cancer. The chances of cervical cancer can be lessen by using condoms that can also control physically transmitting diseases. Women should also avoid relationship with multiple partners and also those partners that do high-risk lovemaking activities.. Smoking is injurious and also associated with the threat of cervical cancer.