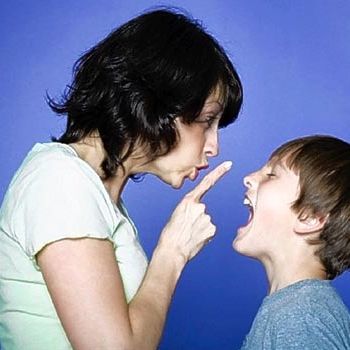 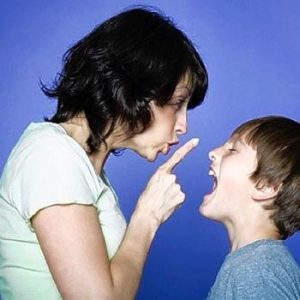 All parents want their kids to be well mannered, and well groomed, but not all kids grow up to be like that. Every kid has his own skills and temperament, every kid does different mischief, thus every kid is different from the others. Children behaviors cannot be judged in advance, you only come to know when the symptoms start appearing in them.

With so much access to the media and the outer world, it becomes a little difficult to spot the spoiled kids. However, there is so much literature available about the parenting tips and guides on how to spot a spoiled kid and how to deal with him.

Here’s a little guide for you to know whether you have a spoiled kid or not.

Saying “no” to everything
If your kid is saying no to everything that you tell him to do or to eat; then it doesn’t exactly mean that your kid is spoiled, it might be a possibility of him having something else on his mind that he wants. Try to listen more often to your kid, so that you understand him better.

Making dangerous mischief
It is common in children behavior that your kid is attempting dangerous kind of mischief and does not listen to you if you tell him that it is dangerous for him, then it is a kind of a behavior that most parents call being spoiled. A good parenting tip is that you need to pay attention to your kid without being aggressive in such cases and take him into confidence. Keep a check on him and allow him to do whatever he wants under controlled circumstances. This will make him more confident.

Eating habits
Sometimes when spoiled kids don’t eat whatever is served on the table, and you need to go out of your way to prepare meals for them, then it is also regarded as being spoiled. It is important to solve this problem by mutual consent. If you sometimes listen to your kids and give them to eat whatever they want, then talk to them and convince them to eat the healthy food that you have prepared for them.

It is advisable for good parenting tip to develop your kids’ eating habits right from the day when you introduce solids to them. Avoid giving them junk food and soft drinks; and try to give them home made food as often as possible.

Aggressive child behavior
If your child is being really aggressive and is hitting his friends and siblings, then try to calm him down and talk to him in person without being aggressive yourself. Try to counsel him during the times when he is in calm mood. Try to participate in outdoor games with him to increase his confident in you. This will make him listen to you more often.