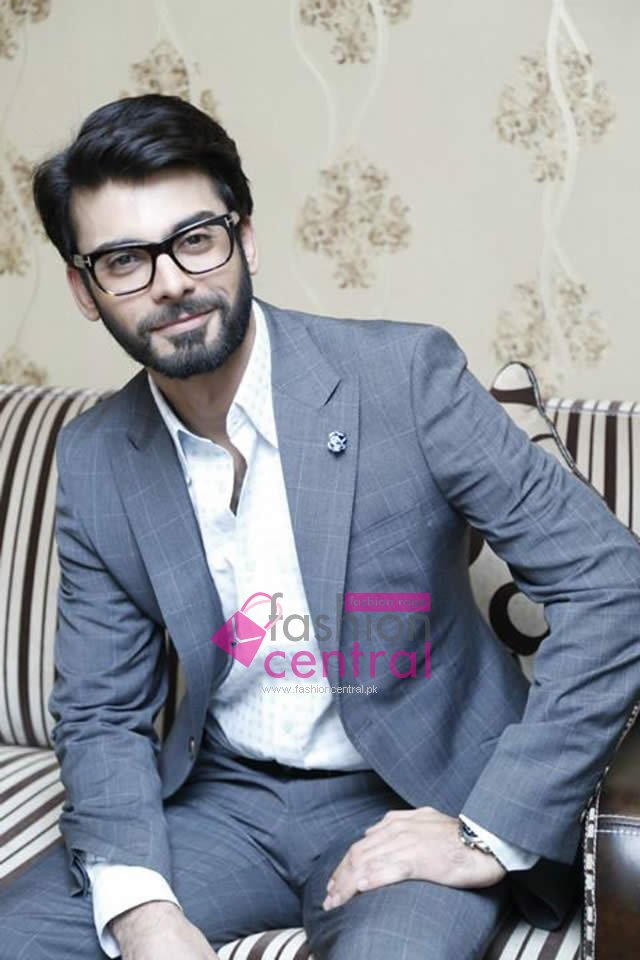 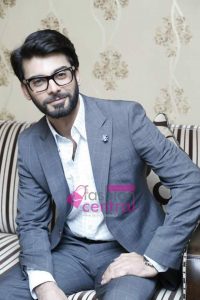 Fawad Afzal Khan starring in his Disney, Bollywood debut film Khoobsurat has dedicated the film to the cancer patients under treatment at Shaukat Khanum Memorial Cancer Hospital and Research Centre.

Fawad Afzal Khan starring in his Disney, Bollywood debut film “Khoobsurat” has dedicated the film to the cancer patients under treatment at Shaukat Khanum Memorial Cancer Hospital and Research Centre.

A special screening ensued where various artists from different disciplines of life were invited to be a part of the occasion. Popular distinguished guests belonging to the showbiz industry such as, Vaneeza Ahmed, Bilal Lashari and Ahmed Ali Butt were present. Other eminent musicians, such as Ali Zafar, Farhad Humayun, and Atif Aslam and renowned corporate sector individuals, for instance Mr. Usman Khalid and Sarosh Butt were part of the event, to show support for the forthcoming success of Fawad Khan, following his Bollywood success after the release of the film worldwide.

Fawad himself was present at the red carpet event, in the company of other peers and experienced guests sharing his experience in India as an overwhelming one, where the audience received him with nothing but kindness and a positive response to his acting abilities in the film. He described his experience at working in India next to co star Sonam Kapoor as nothing short of working with family.

“So far it’s been great. I have received a lot of love and affection amongst those who appreciate my work. And there is no fuss about my being a Pakistani. They express their feelings about me as one of their own.”

The film released on Friday, 19th September, has been a global success and was received with a phenomenal response from both the Indian audience and the local one, owing to the consideration that Fawad Khan is already considered a celebrity in India, due to his critically acclaimed performance in the tv series “Zindagi Gulzar Hai”. Famous Bollywood celebrities such as Aamir Khan, and Anu Malik have personally appreciated Fawad’s work in India. Fawad Khan believes that working across the border will bring back a lot of learning for the local film industry in a lot of ways.