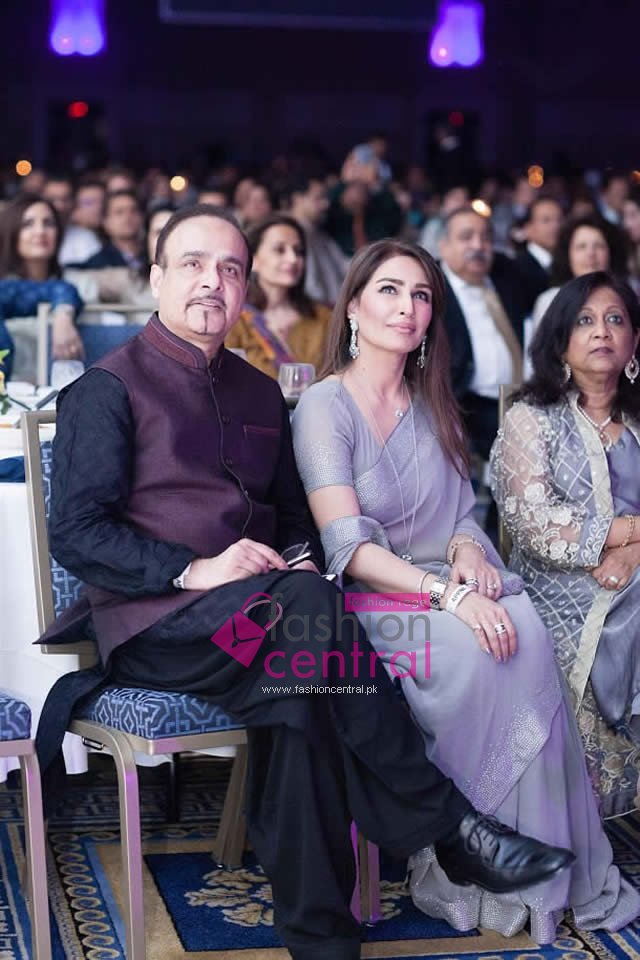 Asimyar Tiwana presented a classic show, 'Tribute to the legends of Pakistani cinema' at the 39 th Annual APPNA convention at the Gaylord resort & convention center for an audience of over 5000 doctors & their families.

The highlight of the show were the performances by today's big names of film, tv, music & fashion industry. Special costumes were designed by Farzeen of Rani Emaan, Embellished by Sadaf Aamir, MJ Couture & Jewelry by Samreen Vance. This mega event was in connection with the promotion of soft face of Pakistan in the western media & USA.