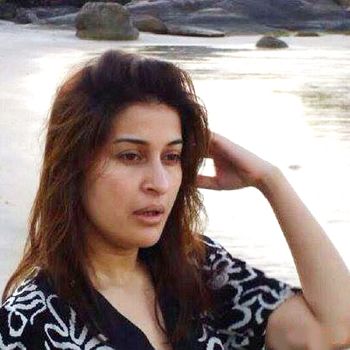 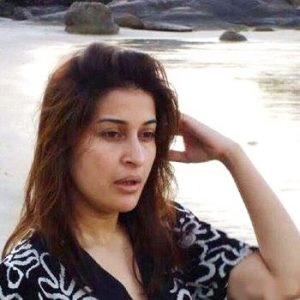 Shaista Wahidi’ is a Pakistani Anchor and TV Presenter. She was the host of the morning show Good Morning Pakistan, which airs on Ary Digital. In the end of September 2010, she joined GEO and is now hosting a morning show of Pakistan 'Utho Jago Pakistan' on the same channel. This lady is well known due to her talkative nature and over acting on Television Screen.

Recently she got divorced from Dr. Waqar Wahidi in 2012 after 13 years of marriage. The reason of her divorce is due to her husband’s disapproval of her indecent activities like dancing and getting extra over on the show. Dr Shaista Wahid’s controversial leaked pictures go viral on Social Media couple of days back. Her leaked pictures are now posted on many website. Shaista Wahidi Unseen hot Pics are leaked and is a hot scandal in getting her top rated.

The fans of Mrs. Lodhi are very much disappointed and the TV anchor and the brand ambassador of world leading brands, is now facing lot of criticism worldwide.