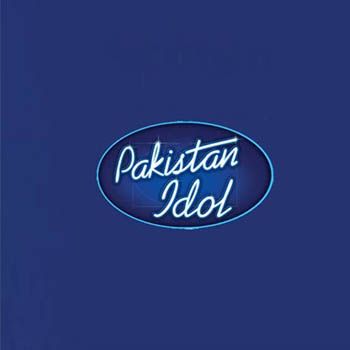 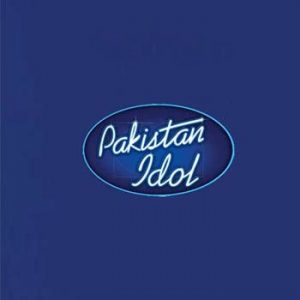 Pakistan Idol the biggest Singing Competition Platform of Pakistan will be On-Air soon on GEO TV.

Geo Television in collaboration with Fremantle Media will be launching the new upcoming music reality show Pakistan Idol. Pakistan Idol will be the fourth franchised TV series in Pakistan and Geo TV Network attained the license of Pakistani franchise of Idols series in 2007. There is no news till now when auditions will be held for Pakistan Idol.

Initially airing in 2001 as the British television series Pop Idol, Idols was first adapted in Poland as Idol. Since it adapted in over 46 regions around the world as the most successful entertainment formats in television history. American Idol was started in 2002 and has been completed 13 seasons successfully as the most hit show of America.

Indian Idol airs from Sony TV also very famous in Pakistan. Its first season was started in 2004 and Abhijeet Sawant won the competition in March, 2005. Till now six seasons of Indian Idol have been aired, recently along Indian Idol Junior.

Pakistan Idols aims to find the most outstanding unsigned solo recording artist of Pakistan. Through mass auditions, a group of finalists will be selected by a panel with critiques on their performances. The finalist’s then advance to the weekly live shows where they will receive the least amount of votes by television audience and will be eliminated.

At grand finale of Pakistan Idol two or three finalists will compete and the winner will be declared based on the largest percentage of votes. The winner will receive a recording contract, monetary prizes, and a title as their nation’s Idol, Superstar or Star.

Now it’s the time for GEO TV to bring music talent of Pakistan in front of all waiting by millions of youngster from cities, villages, towns and bottom through biggest music dome. Let’s see who will be crowned by making the history of Pakistan, to become Pakistan’s first idol ever.