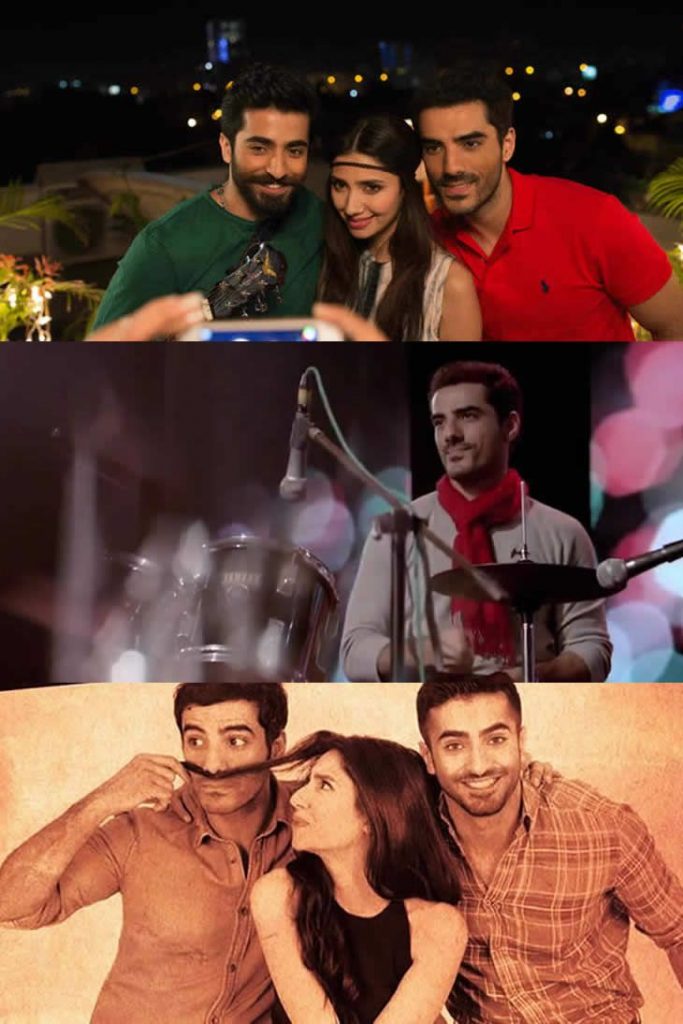 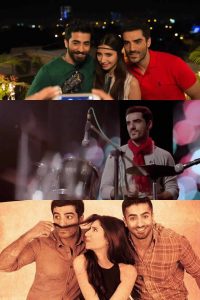 Known for his glitzy visuals in advertisements and music videos, Pakistani director Asim Raza has now focused his talents on the big screen.

Ho Mann Jahaan is his debut and is undoubtedly the biggest film to be released by the Pakistani “Lollywood” film industry of 2015.

Though all three go to the same college and are part of the same band, they come from three very different backgrounds.

Soft-spoken Nadir comes from a privileged upbringing, while rebellious Arhan’s family is lower-middle class. Manizeh is the cultured one, with her mother an artist and her father a one-time musician who left music for religious reasons.

The story charts their trials and triumphs as they transition from college life to entering the daunting world of adulthood and its inherent responsibilities. Raza himself insists the film is not a musical, but one can’t deny Ho Mann Jahaan’s melodic heart with its amazing 10-strong score that brings together some of the best musical talent in Pakistan. Given Raza’s background as a music video director, this is no surprise.

The wedding song Shakar Wandaan Re by Asrar and Dil Kare by Atif Aslam have both been popular since the soundtrack’s release in November. Another treat is the reprise of popular 80s track Dosti, originally sung by the popular brother-sister duo Zoheb and Nazia Hassan, and redone for the film by Zoheb Hassan and Zebunnisa Bangash.

Raza’s history as a commercial director translates into breathtaking sets and exquisite attention to detail. The film is a visual treat. Though the story is highly predictable, its feel-good nature is its saving grace.

A highly relatable story featuring likeable characters, teamed with great performances by both the lead and supporting actors, makes for an easy, pleasant viewing experience.