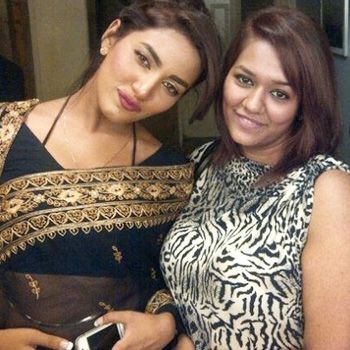 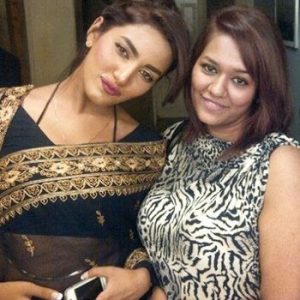 Mathiraâ€™s sister is following her footsteps as she is soon going to make her first debut in Pakistani Film Azad.

Mathira’s sister who goes by the name of Rose Mohammed will be seen very soon in the upcoming Pakistani film ‘Azaad’. Azaad is an upcoming independent Pakistani feature film by HK Films.

The film revolves around the story of Dr. Talat Ali, a forensic psychiatrist by profession who has been given the case of Talha Zulfiqar, a serial killer charged with eight murders.

Hassam Khan has written and produced this film, Produced and Directed by Hassam Khan. First trailer of the film is already out, it looks very interesting. Everyone's expecting the same spark from rose like Matheera.