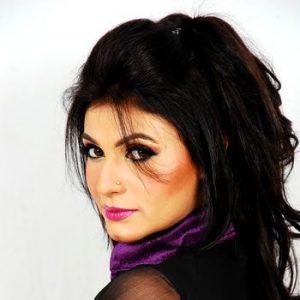 Besides, Fariha also announced the setting up of a company to promote musicians, singers and new talent at her launch ceremony, which was attended by notable media personalities including Mian Yousuf Salahuddin, Sahir Ali, Tony Naveed Rasheed, Shazia Afghan and many more.

There was also an extensive presence of media including representatives from TV Channels, FM stations and Newspapers. Fariha showcased her album through her videos and selected tracks.

The album features some melodious soft tracks with a touch of pop and some bhangra treats.
0 0 0 0
February 20, 2017