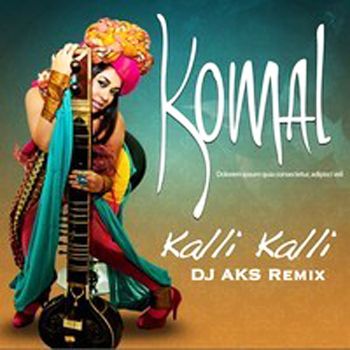 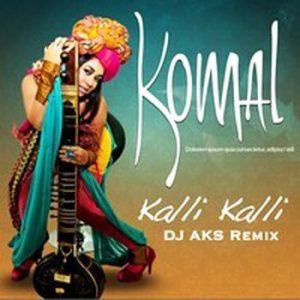 It has only been a little over a month since South Asian singer Komal Rizvi officially launched her new single "KalliKalli" with a bang at Port Grande in Karachi, Pakistan. The video and audio combined have already received 3000+ likes and quite a few shares on Facebook. Now, this soft melody which has captured the hearts of thousands offans, has been picked up and remixed by renowned international DJ AKS.

Dubai based DJ, remixer and producer, DJ AKS is known for his unique mixes. He opted to remix Komal Rizvi's KalliKalli describing it as a "wonderful and whimsical musical piece." Komal thanked him via her official facebook page saying, “Thank you DJ for rocking the world of KalliKalli!”

Having only recently released his head bopping version on SoundCloud about 5 days ago, DJ AKS’ remix version of KalliKalli has already been highly re-posted and heard 2000+ times - the numbers continue escalating every day. If the hits on DK AKS’ other mixes are any indicator, this is only the beginning for the success of Komal's remixed KalliKalli.

To listen to or downloadthe DJ AKS rendition of the song, the lyrics for which call out to the human race to come back, be grateful and have respect for our most basic gifts from the Almighty.