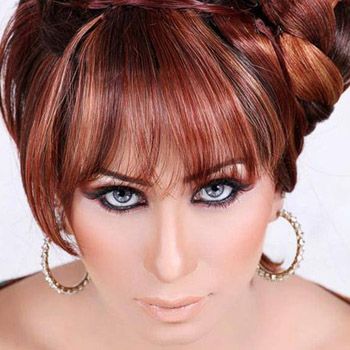 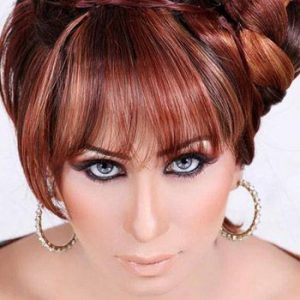 Deedar has decided to come up with its new season Bigg Boss season 7 and she has been finalized to be one of the contestants in the Bigg Boss season 7. Bigg Boss is the most controversial and exciting television reality show of India.