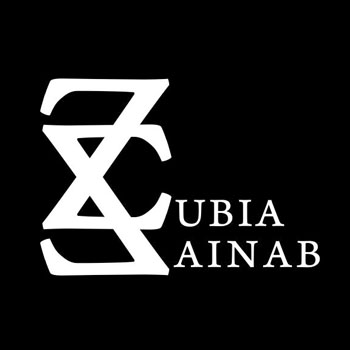 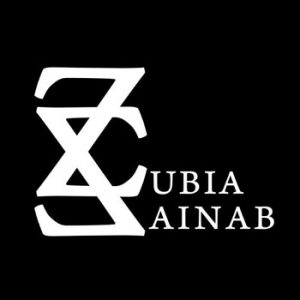 After 16 successful years of catering the area of south punjab trends is proud to announce the launch of its next generation "Zubia Zainab" introducing Zubia Zainab the youngest fashion designer of the area bringing a youthfull touch to the fashion industry.

For this young lady the word “entreprenuership” has no age limit but is an ablity to do something unqiue. For Zubia who is currently completing her alevels, designing and business has always been a part of her life and being the daughter of the two creative magicians of South Punjab she has inherited creativity and asthetics.

She aspires to take the name of her brand, her parents and her city to an international level. In her designs she tends to bring sofistication with innovation. She has been brought up while playing with colours, cuts and fabrics and had designed her first outfit at the age of seven which had proved a best seller at “Trends”. The parents Masooma and Shoaib who with an indisputable flair for fashion are working for past thirteen years are the pioneers of fashion designing in Southern Punjab, Pakistan. Started with only group of fifteen workers in 1995 and since then they have worked meticulously and have achieved success in producing some of the countries most inquisitive designs with the label.

The designers belong to Multan; the city of saints. It is one of the oldest cities not only in the Asian subcontinent but also in the world. Having such an immensly rich history and culture, the heritage of this city is the main inspiration behind this label yet again with a youthfull essence, bringing the best of both worlds.