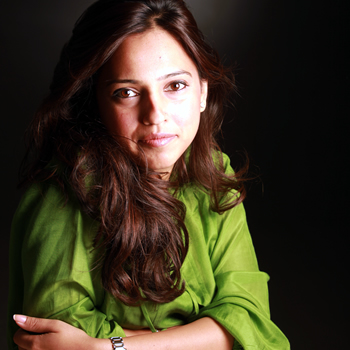 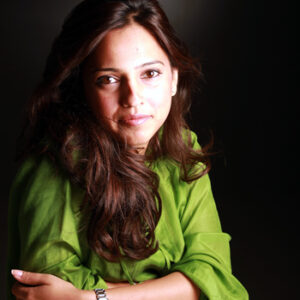 Fashion designer, Nida Azwer has been designing and working in fashion industrysince 2005, a month after she graduated from the prestigious Indus Valley School of Art & Architecture.

Her label includes a Prêt a Porter line, Haute Couture and Bridal lines. Nida herself was nominated for the coveted Lux Style Award for Best Emerging Talent in 2008 and won the Best Designer Award at the Nesvita Women of Strength Awards in 2009. The same year Nida held her debut solo show in Karachi, featuring both prêt a porter and haute couture to the acclaim of press and  industry stalwarts alike.