After the show hosts talked about the marriage of actress Sanam Saeed and Mohib Mirza, there are rumors that the two got married recently.

Both the actors are divorced and have acted in dramas and films together several times and have a good relationship. Interestingly, Sanam Saeed has also been the best friend of supermodel and actress Amna Sheikh, the ex-wife of actor Mohib Mirza.

However, now there are rumors on social media and showbiz news websites about the marriage of Amna Sheikh’s best friend and her ex-husband Mohib Mirza. The rumors about the couple’s marriage started when the hosts of a show ‘What’s the 411’ on the showbiz YouTube channel called Galaxy Lollywood talked about them. 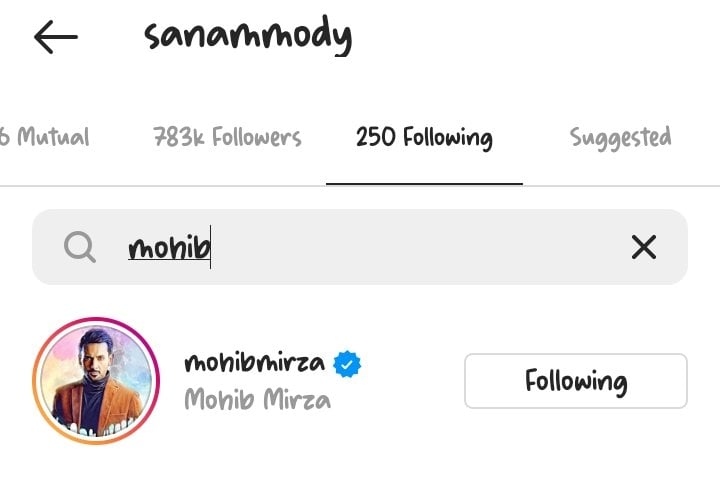 Other issues including the engagement of Manal Khan and Ahsan Mohsin were also discussed in the show while at the end of the program, the hosts while answering a fan’s question, talked about the marriage of Mohib Mirza and Sanam Saeed. 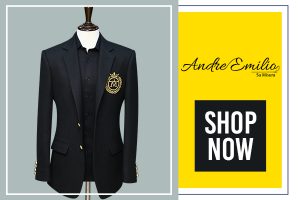 The female host of the show said that she was asked by a female fan named Fariya whether Mohib Mirza and Sanam Saeed got married. To which both the hosts replied in a somewhat serious manner that although there was no confirmation in this regard they think that they were married.

At the same time, some female fans on Instagram accounts also expressed surprise that Sanam Saeed was the best friend of Amna Sheikh, the ex-wife of Mohib Mirza, then why did she do that?

Mohib Mirza was first married to Amna Sheikh; file photo: Instagram
So far, neither Sanam Saeed nor Mohib Mirza has reacted to the rumors of marriage, while Mohib Mirza’s ex-wife Amna Sheikh has not issued a statement.

Mohib Mirza and Amna Sheikh got married in 2005 and had their first child in 2015, after which they divorced in 2019. Similarly, Sanam Saeed had also confirmed her divorce in 2018 on Samina Pirzada’s YouTube show and said that she was divorced in 2015 within a few years of her marriage.

Sanam Saeed had a love marriage in 2015 at the behest of her family, after which she moved to Dubai, United Arab Emirates (UAE) but was soon divorced and the actress confirmed it in 2018.