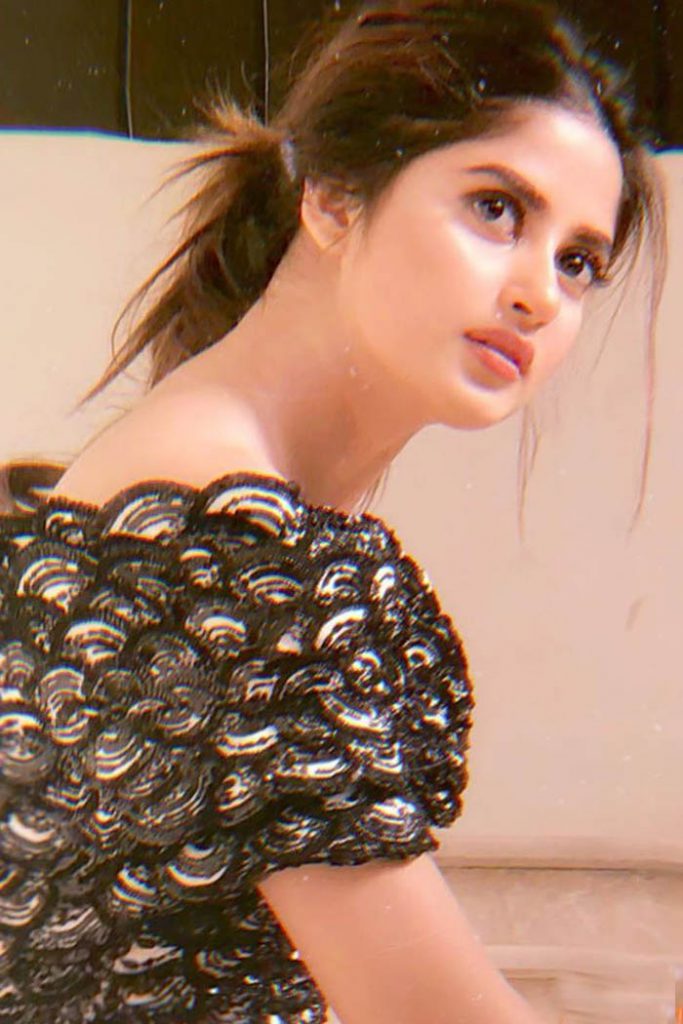 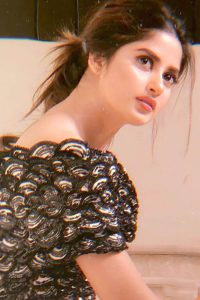 Initial rumors of their romance began while hit TV serial Yakeen Ka Safar was airing on screens. Fans loved Sajal and Ahad as Zubia and Asfandyar and secretly hoped for them to become a real-life couple as well. During that time, the two were also spotted together at several celebrity weddings.