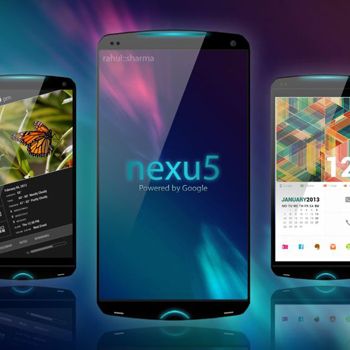 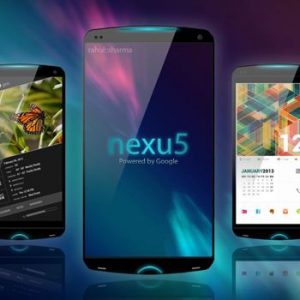 The next Google-designed Nexus phone is expected to feature rear or side-mounted controls and a Nikon camera, according to the latest rumors.

According to sources at Phone Arena, Samsung is not the only technology company that is about to bring a premium smartphone with a 5-inch HD display, superior camera technology and the latest version of Android to market.

Images and specs of what is reportedly the next Nexus-branded Google smartphone have leaked and all of the evidence points to a full high-resolution display and digital camera technology courtesy of none other than Nikon. The camera will carry the Japanese photography company's branding and is rumored to use ‘triple image sensor' technology which could set a new benchmark in terms of smartphone photography.

What's more, as it is a Google phone and is expected to be officially revealed at its annual I/O Conference in May, it will also be the first smart device in the world to come with Key Lime Pie - version 5.0 of the Android operating system; even Samsung can't match that. The same source claims the phone will have "off-screen" touch sensors.

Away from bezel or rear-mounted controls, the handset is also reported to come with either 8 or 16GB of storage and 2GB of RAM. The internal specifications and high-resolution suggest that this handset could be based on the Japanese version of the LG Optimus G Pro. This is a distinct possibility as the last Nexus phone, the Nexus 4 or LG Nexus as it was also known, was based on the LG Optimus handset.