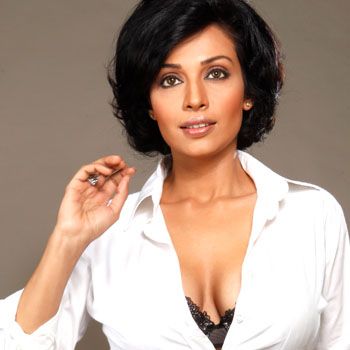 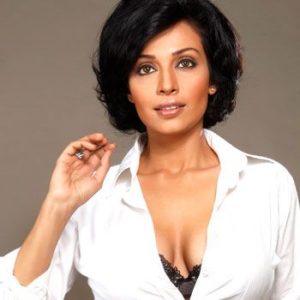 Famous South Indian actress Flora Saini, who currently appeared in Salman Khanâ€™s 'Dabangg 2', has refused the offer to work for Pakistani film â€˜French Colonyâ€™ which was to be shot in Lahore.

Famous South Indian actress Flora Saini, who currently appeared in Salman Khan’s 'Dabangg 2', has refused the offer to work for Pakistani film ‘French Colony’ which was to be shot in Lahore.

Flora Asha Saini is a much acclaimed South Indian actress who has acted in over 50 films in Kannada, Tamil and Hindi. Recently, she was offered Pakistani movie 'French Colony' which is to be directed by famous actor of film “Bol” Manzar Sehbai’s brother Sarmad Sehbai and produced by IQ Studio (Pakistan) but Flora Saini has knocked down the offer saying that to appear in Pakistani film will affect her other acting assignments.

When asked about signing Pakistani film ‘French Colony’, Flora Saini said, “Yes, I was offered the lead role in French Colony and actor Manzar Sehbai had approached me personally. But I have seen Pakistani actors come to India for work and when they go back, they talk bad and indecent about we Indians in their press and media. Pakistani comedian Shakeel Siddiqui and cricketer Shoaib Akhtar are some biggest examples. I come from an army background, and I am a patriotic Indian entertainer too. I don’t think I will get myself associated in a project where later on few people across the border will try and tarnish the image of my country.”

Flora Saini is presently busy in India for Nagesh Kukunoor's 'Lakshmi' and Hasnain Hyderabadwala's 'Ya Rab', both of these films are set to release by the end of this year.