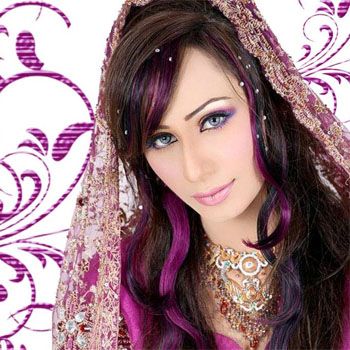 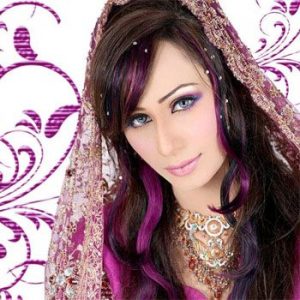 The glamorous Dancing Doll of Pakistan, Deedar revealed that she thinks herself the luckiest girl in the world.

The glamorous Dancing Doll of Pakistan, Deedar revealed that she thinks herself the luckiest girl in the world.

Pakistani stage dancer and actress Deedar has been alluring masses with her seductive dance and body moves on hit Pakistani, Indian and international songs on stage. In an interview dancing girl Deedar told that she has always been fortunate in her life and career. The dancing stage is not just a career path for her, but she thinks it her home. Deedar has never worked on stage for sake of money, but considers it her home.

Deedar also revealed that she never had differences with any costar or senior actresses because she minds her own business and respects all.

Deedar had started dancing at the age of 13, she is so much fanatic for dancing that keeps shaking her body in kitchen while cooking and on bed while sleeping.

We wish Deedar best of luck in her dancing career.